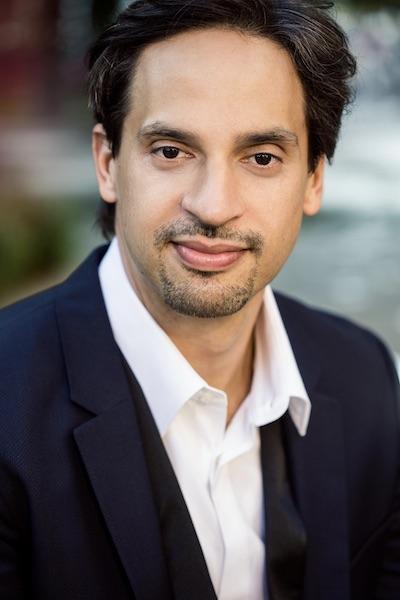 Dominican conductor and composer Darwin Aquino continues to raise international attention and to inspire audiences and artists all around the world with his charismatic energy. Aquino’s constant presence in multiples stages is seen as a bright light for diversity and inclusion in classical music.

For the 2021-22 season, Aquino was appointed Music Director of the St. Louis Philharmonic Orchestra and Assistant Conductor for Opera Theater of St. Louis’s Festival Season. At the same time, he was selected as conductor finalist for the Music Director position with both the Ashland Symphony Orchestra in Ohio and the Missouri Symphony (MOSY) in Columbia.

As guest conductor and composer, Aquino was recently invited to join the Caribbean Lyric Festival, the Illinois Modern Ensemble at University of Illinois Urbana-Champaign, The Juilliard School in NYC, the Missouri River Arts Festival, the Orquesta Sinfónica de Heredia, and the Latin American Music Festival.

As a passionate advocate of social change through classical music, Aquino worked closely for many years with Gustavo Dudamel in Venezuela and previously held posts as Artistic Director of El Sistema, Director of the National Conservatory of Music, and Music Director of the National Youth Symphony Orchestra in his homeland of the Dominican Republic. Maestro Jose Antonio Abreu, founder of the world-known Venezuelan Sistema, referred to Aquino as “a great conductor, excellent composer and eminent violinist. A pioneer for classical music."