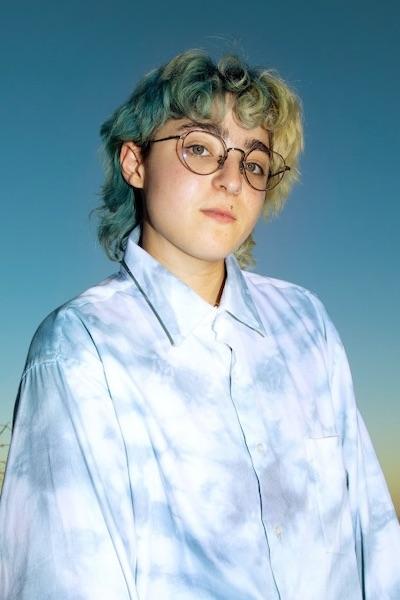 Claud Mintz, known professionally as Claud, is an American bedroom pop singer-songwriter from the suburbs of Chicago. They are known for some of their songs "Soft Spot" and "Wish You Were Gay."

Claud began releasing music under the pseudonym Toast, releasing an EP in 2018. In 2019, they dropped out of college at Syracuse University to pursue music full-time. Claud released an EP called Sideline Star on 2019. The next year, Claud formed a new band with Clairo, Josh Mehling, and Noa Frances Getzug, called Shelly. The group released two songs in late 2020 titled "Steeeam" and "Natural." That same year, Claud became the first artist to sign on with Phoebe Bridgers' record label Saddest Factory Records. Claud's debut album, Super Monster, was released in February of 2021. Later in 2021, Claud played with Bleachers at their Austin City Limits show.[Their single "Soft Spot" was included on Vogue's list of "The 38 Best Songs of 2021."