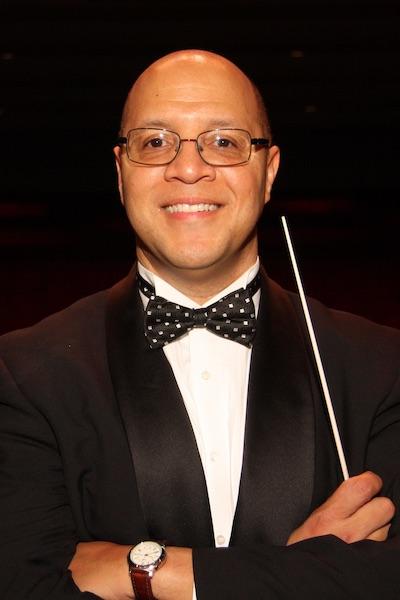 American conductor Chelsea Tipton, II has won over audiences and critics alike with his vibrant musicality, accessibility, versatility, and commitment to Arts education.

The first is to develop orchestral players to understand how to listen and play in an orchestra, whether it is as a principal player or a section player.