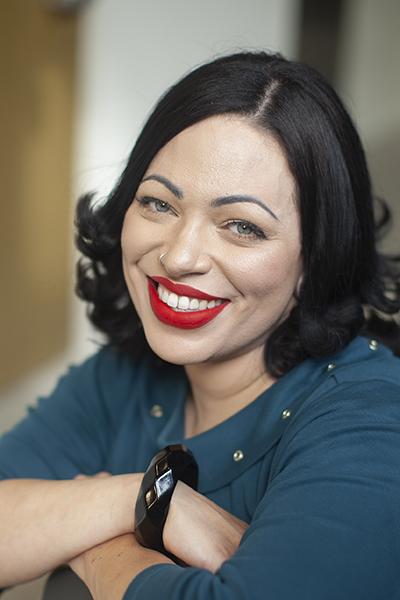 Blake Elliott is an adjunct instructor for the Arts Academy Singer-Songwriter program, as she continues on her journey to learn and grow. A lifelong songwriter and artist, Elliott has performed and collaborated with musicians across Michigan and the United States, sharing the stage and billing with such acts as Grammy Award-winning artist Billy Strings, Sixto “Sugarman” Rodriguez, Interlochen alumni The Accidentals, Greg Brown, jazz-blues outfit Davina and the Vagabonds, and more.

Elliott, as a supporter of the arts, she has previously acted as a board member for both The Friends of Fine Arts Committee for Suttons Bay Schools and The Art Place, a Traverse City-based non-profit animation and arts studio.

Prior to Interlochen, Elliott has actively worked as a full-time songwriter and musician, both as a solo artist and with various band members, performing at venues and festivals spanning Michigan to the southwest. She has been featured in numerous northern Michigan publications, including The Northern Express and Traverse Magazine, highlighting her eclectic, original sound.

I believe that it’s important to invite students to explore their own vision of musical artistry. Whether they are formally trained or self-taught, guiding them in accomplishing their goals as songwriters is my primary focus.