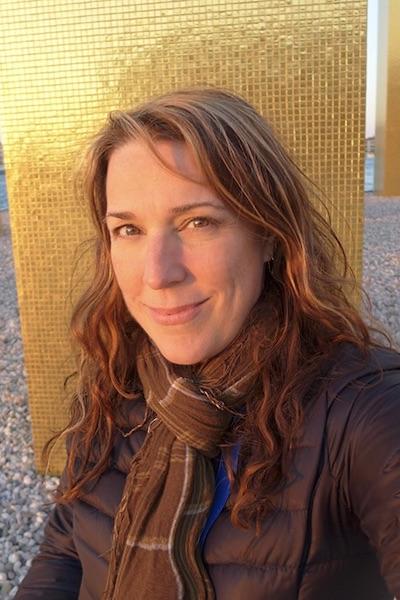 Born in Harlingen, Texas, to a family of five children, to an Air Force Major and a registered nurse, Beth grew up all over the place. Writing songs was immediate for her from the first chords she picked out by ear. She lived in Montgomery until she married in 1979 and relocated to Mobile, Alabama. Hearing It First, her debut album, was recorded in Muscle Shoals and produced by Barry Beckett.

By 1990, she was writing #1 hits for Tanya Tucker and Willie Nelson and was signed as a pop artist to Warner/Reprise. Her first two albums for the label were critically lauded and spawned eight AC pop hits. Her other albums include Back to Love, Liv On, and Hearts of Glass.

Her music has been heard on ER, Dawson’s Creek, Providence, and Felicity and in movie soundtracks, including The Prince of Egypt, Message In A Bottle, The Rookie, Where The Heart Is and Practical Magic. Mega-hit “This Kiss,” sung by Faith Hill, was ASCAP’S 1999 Song Of The Year and garnered a Grammy nomination and Nashville NAMMY’S 1999 Songwriter of the Year. Beth also received a special award from The Alabama Music Hall Of Fame and was the recipient of The Distinguished Artist Award from the Alabama State Council on the Arts in 2009. In October of 2016, Beth was inducted into the Songwriter’s Hall of Fame, one she considers to be the highest honor she’s ever received.

As a breast cancer survivor and speaker on grief and creativity, Beth has taught at universities internationally. Her stories and delivery illustrate the power of music to heal.