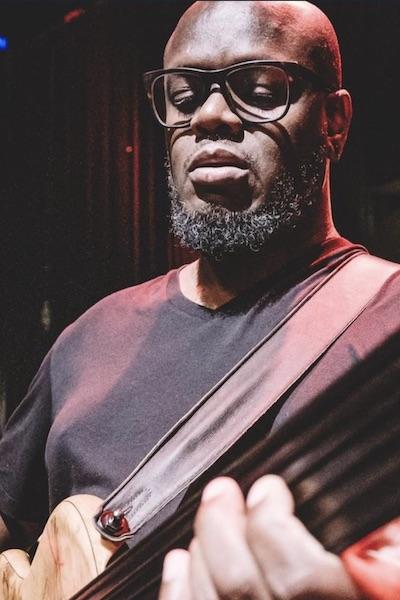 Anthony Tidd is a composer, producer, audio engineer, educator, and musician. He plays bass, guitar, and piano/keyboards. He attended the Newhan Academy of Music in London, Thurrock College of Music, as well as Goldsmiths University of London, where he received a B.A. in Composition & Music Technology. He studied composition, upright and electric bass, piano, music technology, and film scoring.

A well-known name on the scene and a veteran touring bass player, he has graced stages alongside many staple names including, Steve Coleman, Greg Osby, Rudresh Mahanthappa, Ravi Coltrane, Meshell N’degiocelo, Common, Gangstarr, and Vijay Iyer. Anthony has also made a name for himself in the production world, producing records with well-known artists such as The Roots, Macy Grey, Zap Mama, The Black Eyed Peas, Jill Scott, and Ursula Rucker, as well as composing for major film and television projects. Tidd has composed music for the United Nations, the BBC, American Airlines, and the London Philharmonic Orchestra. In 2016 he was chosen for the Jazz Composers Orchestra Institute, in which he wrote an orchestral piece for the Buffalo Philaharmonic Orchestra.

Anthony Tidd has held the position of Director of the Creative Music Program at University of the Arts since 2010, where he also currently curates “Sittin’ In Jam Sessions,” a performance series at the Kimmel Center. Anthony plays a major role in the collaboration between the Kimmel Center and the University of the Arts' Pre-College department on the Creative Jazz Institute program.