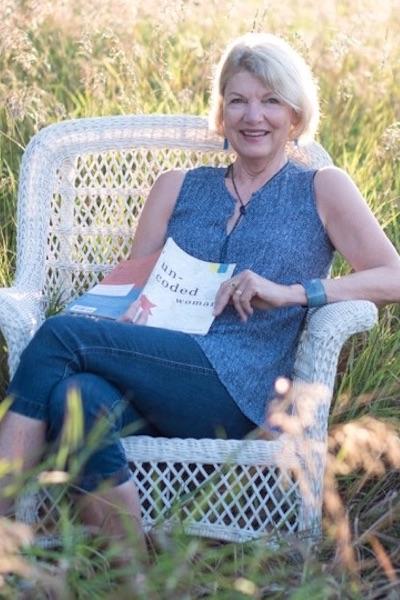 Anne-Marie Oomen’s newest book As Long as I Know You: The Mom Book won AWP’s Sue William Silverman Nonfiction Award (University of Georgia Press, 2022). Her other titles include The Lake Michigan Mermaid (with poet, Linda Nemec Foster, Michigan Notable Book 2019); Love, Sex and 4-H (Next Generation Indie Award for memoir); Pulling Down the Barn and House of Fields (Michigan Notable Books)—all focused on rural culture; An American Map: Essays; and a collection of poetry, Uncoded Woman (Milkweed Editions). She edited Elemental, A Collection of Michigan Nonfiction (Michigan Notable Book), and Looking Over My Shoulder: Reflections on the Twentieth Century (A Michigan Humanities Council Project). She has written seven plays, including the award-winning Northern Belles (inspired by oral histories of women farmers), and Secrets of Luuce Talk Tavern, winner of the CTAM contest. She is founding editor of Dunes Review, former president of Michigan Writers, Inc., and instructor at Solstice MFA in Creative Writing at Lasell University (MA) and at Interlochen College of Creative Arts. She appears at conferences throughout the country. After nearly 20 years teaching all levels of students from junior high to graduate school, Anne-Marie became writer-in-residence at Interlochen Arts Academy from 1997-99, and then chair of the Creative Writing Department from 1999-2008. She oversaw the program development of The Writing House, which was dedicated in April of 2003. She continued as instructor of creative writing (poetry, playwriting, and nonfiction) and supervising editor of Interlochen Review until 2014. She and her husband, David Early, built their own home on wild acreage near Empire, Michigan, and their beloved Lake Michigan.