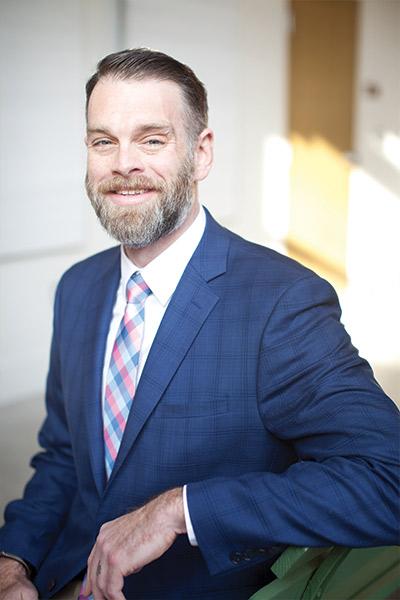 Drew Buchholz currently serves as the director of philanthropy and senior major gift officer at Interlochen Center for the Arts. In his current role, Buchholz leads and manages fundraising for annual contributions to Interlochen and Interlochen Public Radio, underwriting, and corporate sponsorship. In addition, he works closely with current and prospective donors to advance Interlochen’s mission.

Buchholz joined Interlochen in 2007 after serving as the Director of Public Policy at ArtServe Michigan, where he established the first statewide arts coalition to work within state government on behalf of arts funding. Drew spent the early part of his career working as a legislative assistant for State Representative Bill McConico and later as the project director for the Michigan House Civics Commission initiative. As the project director, Drew created and managed a bipartisan ad hoc committee of 22 state representatives to establish a communication pipeline between students and state lawmakers. Drew was instrumental in the building and strengthening of the MHCC from a few teachers and schools to a flourishing premier civic education initiative.