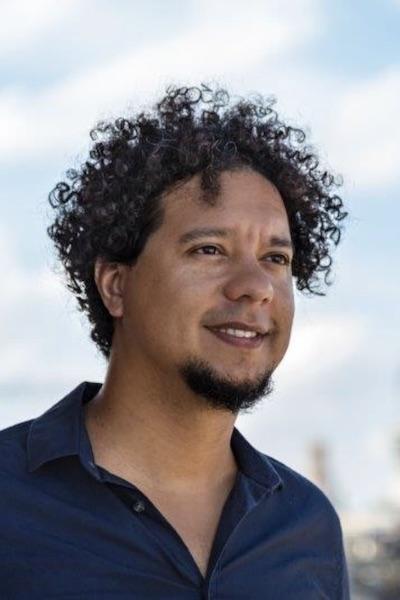 Praised for his “dazzling technique and rhythmic fire” in the Seattle Times and dubbed a “formidable virtuoso” by The Times of London, Cuban pianist and composer Aldo López-Gavilán excels in both the classical and jazz worlds as a recitalist, concerto soloist, chamber-music collaborator, and performer of his own electrifying jazz compositions. He has appeared in such prestigious concert halls as the Amadeo Roldán (Cuba), Teresa Careño (Venezuela), Bellas Artes (Mexico), Royal Festival Hall (U.K.), Nybrokajen 11 (Sweden), The Hall of Music (Russia), and Duc de Lombard et Petit Journal Montparnasse (France).

Aldo made his professional debut in Cuba at the age of 12. He studied at the London Conservatory and returned to Cuba to compose, perform, and teach. Parallel to his classical abilities, Aldo developed remarkable improvisational skills and a prodigious talent as a composer. He was invited to perform in the world-famous Havana Jazz Festival with the legendary Chucho Valdés, who called him “simply a genius, a star.”

López-Gavilán’s collaborators have included some of the greatest artists in the classical, popular music, and jazz fields. The late Claudio Abbado, one of the world’s most celebrated and respected conductors, invited him to perform with the Simón Bolívar Youth Orchestra of Venezuela in 2006, in a special concert dedicated to the 250th anniversary of Mozart’s birth. Maestro Abbado subsequently invited him to perform Prokofiev’s Concerto No. 1 in Caracas and Havana. In 2009 López-Gavilán was invited by Carlos Varela to join his band for a tour of Argentina, Chile, and Uruguay. In 2010 he joined the São Paulo Jazz Symphonic Orchestra to perform his music in a concert that was recorded and broadcast on national television in Brazil. His first album won the Grand Prix at Cubadisco. He has recorded recorded seven albums since, and scored the documentary film Los Hermanos/The Brothers.