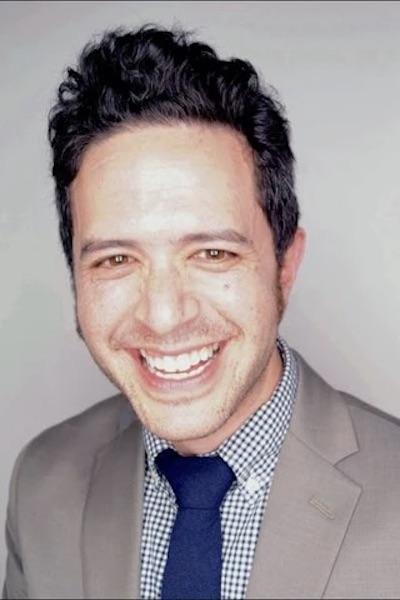 Adam Gwon is a musical theater writer named one of "50 to Watch" by The Dramatist magazine and hailed "a promising newcomer to our talent-hungry musical theater" whose songs are “funny, urbane, with a sweetness that doesn’t cloy” by The New York Times.

Other projects include The Waves in Quarantine (a film collaboration with Lisa Peterson and Raúl Esparza), songs as a staff writer on the hit webseries Submissions Only, and for Stephen Schwartz and John Tartaglia’s The Secret Silk on Princess Cruise Lines.