The senior musical theatre major will advance to the Jimmy™ Awards competition on June 27. 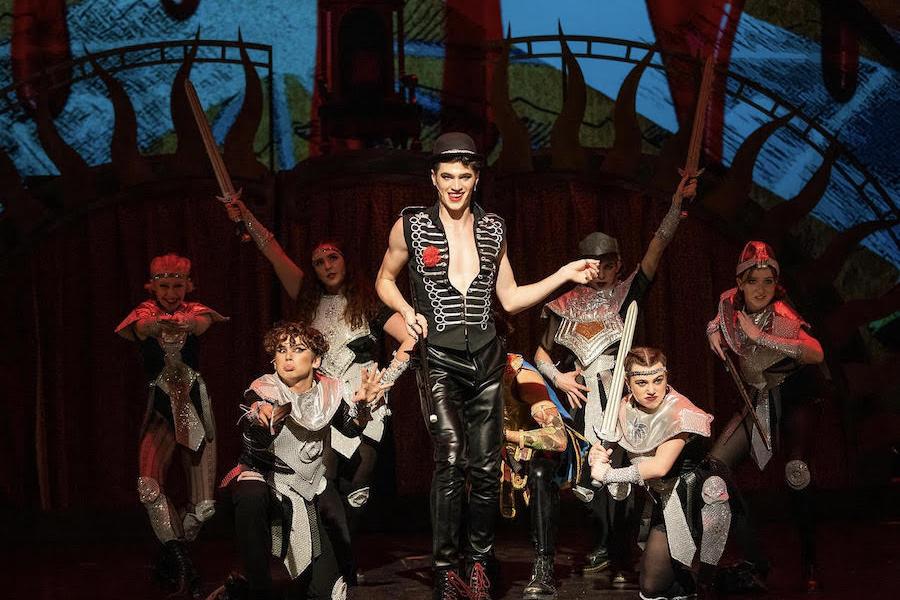 Greyson Taylor as The Leading Player in "Pippin" 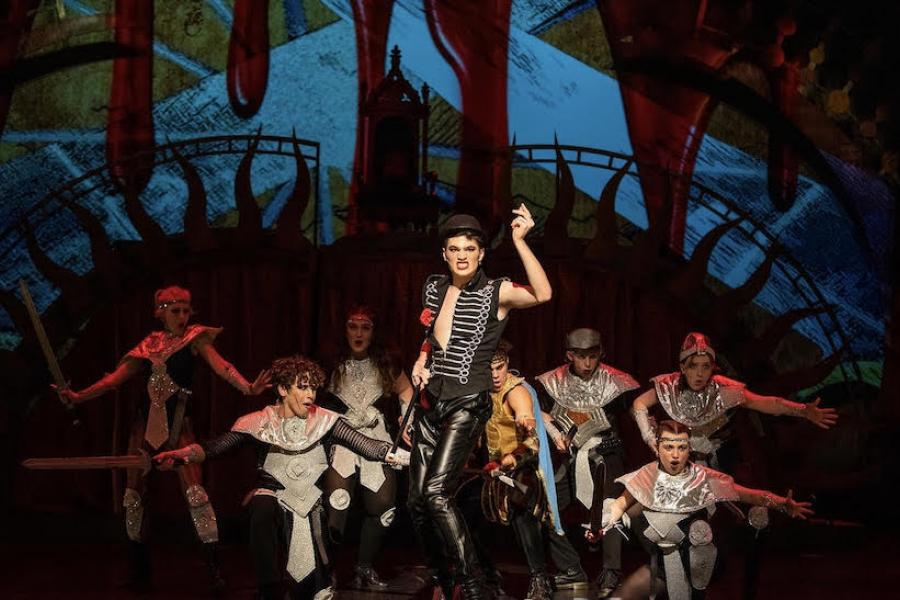 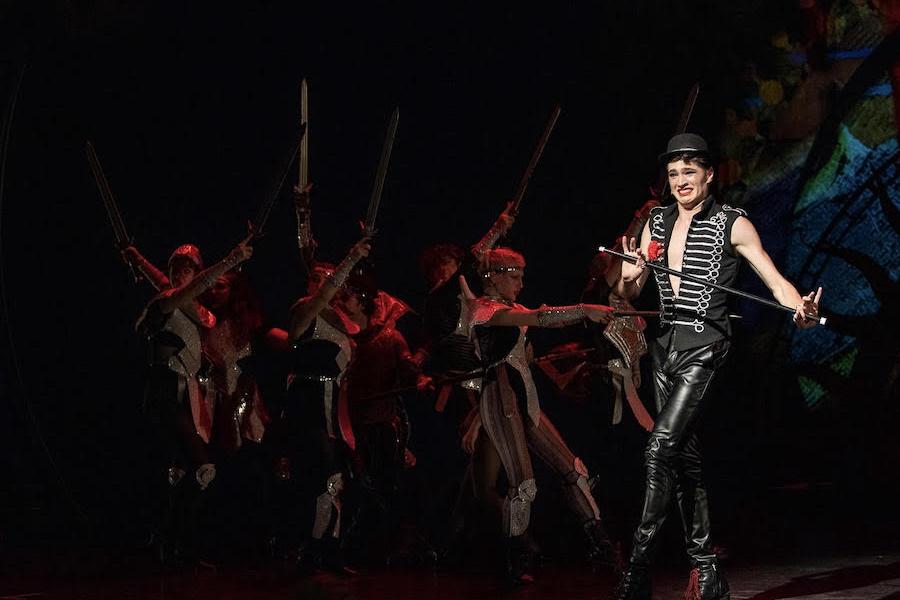 Greyson Taylor as The Leading Player in "Pippin"

Senior musical theatre students Greyson Taylor and Ellie Brenner represented Interlochen Arts Academy at the 10th annual Sutton Foster Awards competition at the Wharton Center on the campus of Michigan State University on May 15, 2022. Both had excellent performances, with Taylor emerging as one of two winners.

“In Greyson’s two years at Interlochen, he has shown tremendous growth and applied what he has learned in the classroom on the stage,” said Interlochen Instructor of Theatre and Dance Matthew Lindstrom. “His performance showed a mixture of talent, hard work, and a willingness to keep learning and exploring.”

The award, named in honor of Michigan’s own Broadway star Sutton Foster, is a celebration of outstanding achievement in individual artistry, vocal, dance, and acting performances for two students in a high school musical theatre production. Ashley Woytal from Portage Northern High School was also named a winner. Taylor and Woytal shone among 47 high school drama students from across Michigan who competed for the award.

“I chose a song from Funny Girl because I’ve always connected to the protagonist’s relentless drive and her tendency to get in her own way, and the song I chose really captures the universal decision we all make as young people—and especially as queer people—to love others for who they are in completeness rather than who we wish they would be. I grew up surrounded by Jewish women of my family like the one this story centers around, and it feels like a love letter to them,” said Taylor. “To be able to sing a song written for a woman, and to be seen as a performer that not only exists beyond such a boundary, but excels and thrives without it, meant so much to me. It feels like I have begun to take my place as part of the change for good in my industry, not only because of my own choices but because of the encouragement I know they can provide to other young performers who are trying to build a better place for all underrepresented voices in theatre.”

Taylor was awarded a cash prize of $1,000 and a full scholarship to Take It From The Top, Wharton Center’s summer Broadway workshop. On June 27 he will head to New York to compete in the National High School Musical Theatre Awards—otherwise known as the Jimmy™ Awards. 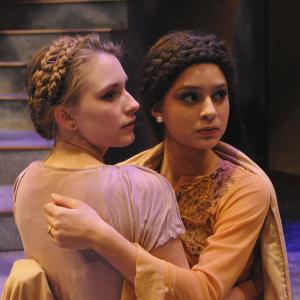 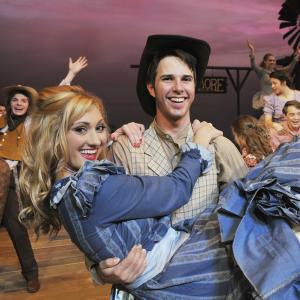 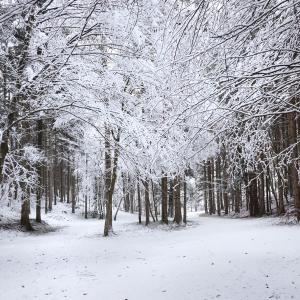