This spring, Madeline Ayala competed in the NATS National Student Auditions and the Hal Leonard Vocal Competition. Now, she prepares for a summer at Italy’s International Lyric Academy.

Musical theatre major Madeline Ayala worked hard during her first year at Interlochen. In recent months, she participated successfully in several national competitions, including the NATS National Student Auditions and the Hal Leonard Vocal Competition. Her repertoire included pieces such as “Show Me” from My Fair Lady, “Think of Me” from Phantom of the Opera, and “If I Loved You” from Carousel. Ayala placed fifth for her division at NATS and was a finalist for Hal Leonard.

Now, the freshman from Fort Worth, Texas looks forward to a summer of study with the International Lyric Academy in Italy. While there, Ayala will join a soprano ensemble for a production of Mozart’s The Magic Flute.

Though Ayala has trained in classical voice, this will be her first time participating in a full opera. “I decided to do the opera to expand my horizons a little… I'm really excited since I've never done an opera before,” she says. She anticipates growth in her singing and acting technique, and is looking forward to working with master teachers. “I also think the other students attending the program are going to feed into my learning.”

Ayala credits Interlochen Arts Academy with preparing her for success abroad. “We're getting so much training at Interlochen, which will help me have more background for the master classes… I'm very grateful for everything that's happened so far this year.”

Her passion for song, dance, and theatre has only grown and remains strong as she looks ahead to her sophomore year at Interlochen. When asked what musical theatre means to her, Ayala smiles. “I think it's a beautiful way to express yourself when words aren't enough. It's a way to escape reality and to travel into a different world.” 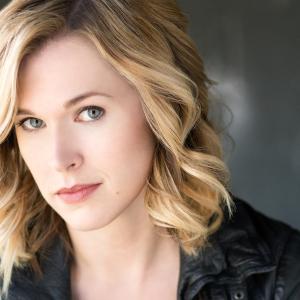 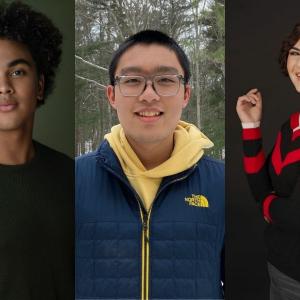 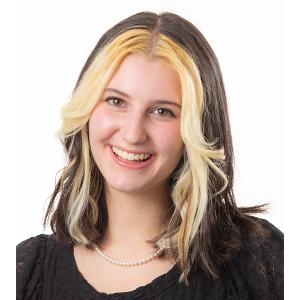 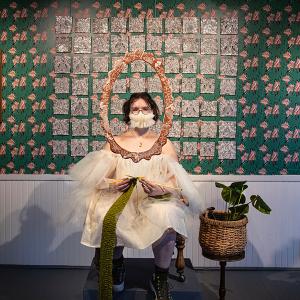 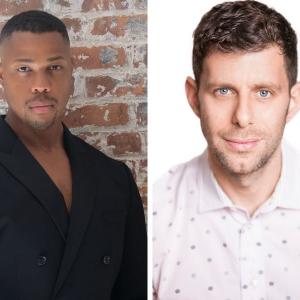 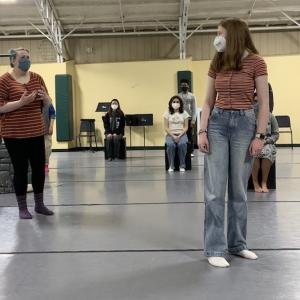