Harcourt’s address will be livestreamed as part of the 2021 Interlochen Arts Academy Commencement on May 29. 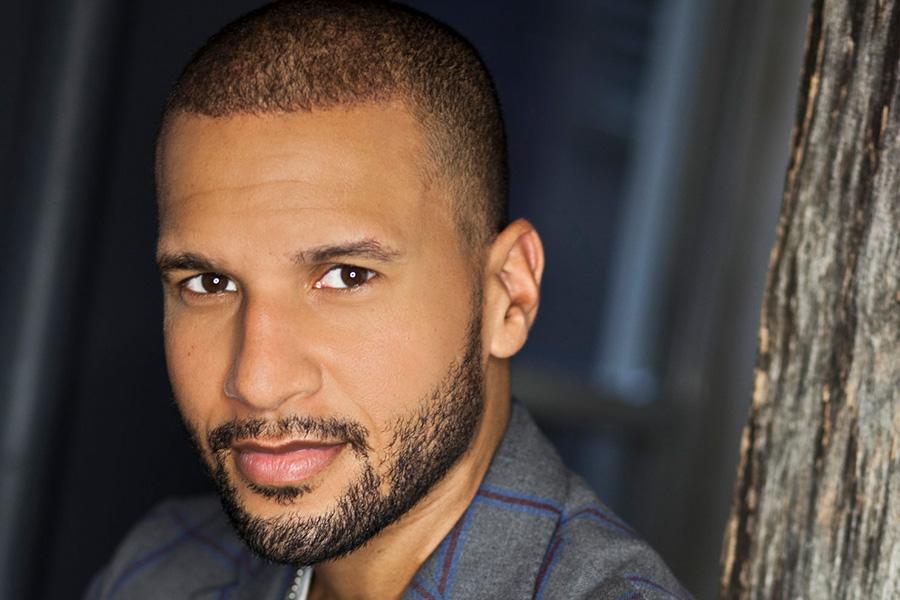 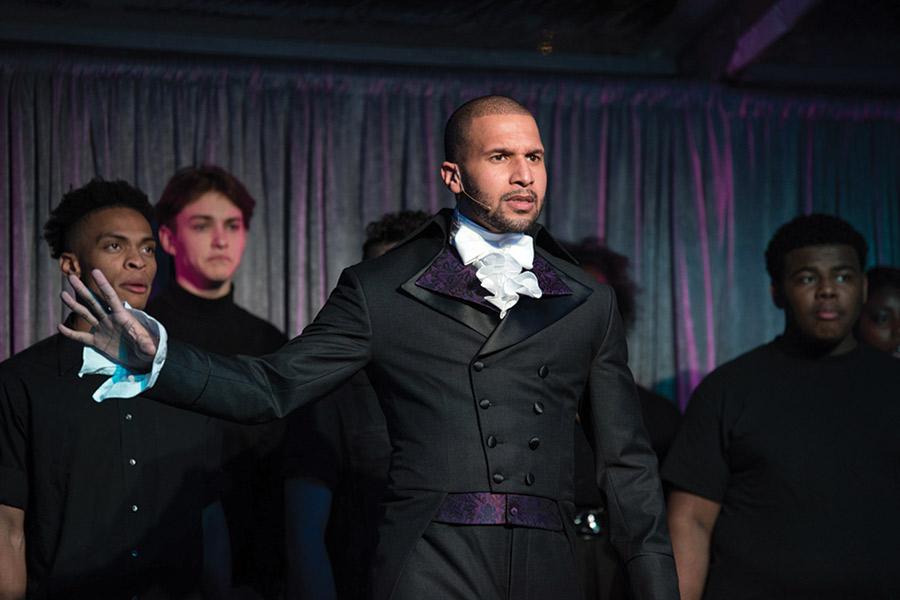 The Grammy Award-winning Broadway performer and film and television star Sydney James Harcourt (AS 94, 97, IAA 94-97) will address graduating students at the 2021 Interlochen Arts Academy Commencement. The graduation ceremony will take place at Interlochen’s Kresge Auditorium on Saturday, May 29, at 10 a.m., and will be livestreamed at live.interlochen.org.

An original cast member of Hamilton, Harcourt received a Grammy Award for his feature performance on the show’s soundtrack and plays the character Phillip Schuyler, the doctor, and an ensemble member in the show’s Disney+ version. (He went on to play the part of Aaron Burr on Broadway after Leslie Odom Jr’s departure in 2016.) The versatile singer, actor, and dancer also starred on Broadway in American Idiot and The Lion King. Among his many off-Broadway roles, Harcourt played the part of Joe Scott in the critically acclaimed original cast of Bob Dylan’s Girl From the North Country at the Public Theatre, for which he received a Drama Desk nomination. He has also appeared in several popular television series, including Blue Bloods, NCIS, Elementary, Younger, The Good Wife, Law and Order, and Enchanted.

Harcourt returns frequently to Interlochen as a teacher and mentor. In February 2019, he collaborated with Arts Academy students on an original multidisciplinary work that was performed at New York City’s National Sawdust. He also served as a producer and director of ‘One’, a multidisciplinary work that was performed by Arts Academy students at Miami’s New World Center in February of 2020. Most recently, Harcourt served as a guest artist in Interlochen Online’s newly launched Master Class Saturday Series.

“With his multifaceted and meteoric performance career and gift for collaboration, Sydney sparks inspiration and awe in the next generation of young artists,” said Interlochen Center for the Arts Provost Camille Colatosti. “In Sydney, our students can see how creative capacity and interdisciplinary perspective foster exciting artistic opportunities. We’re thrilled that he will return to Interlochen once again.”

A sought-after vocalist, Harcourt has performed on some of the world’s finest concert stages, including Carnegie Hall, Radio City Music Hall, and Avery Fisher Hall. He frequently performs at galas and events across the country for charitable and corporate organizations, including the Museum of the American Revolution, where he introduced former Vice President Joe Biden at its opening in 2017.