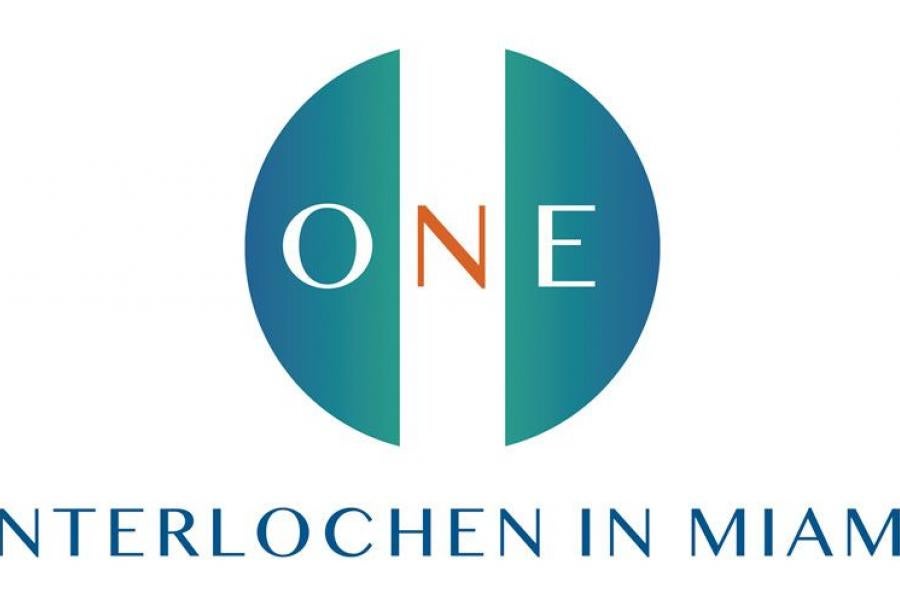 Arts Academy students will present a "Collage" style performance, "One," in Miami this March. 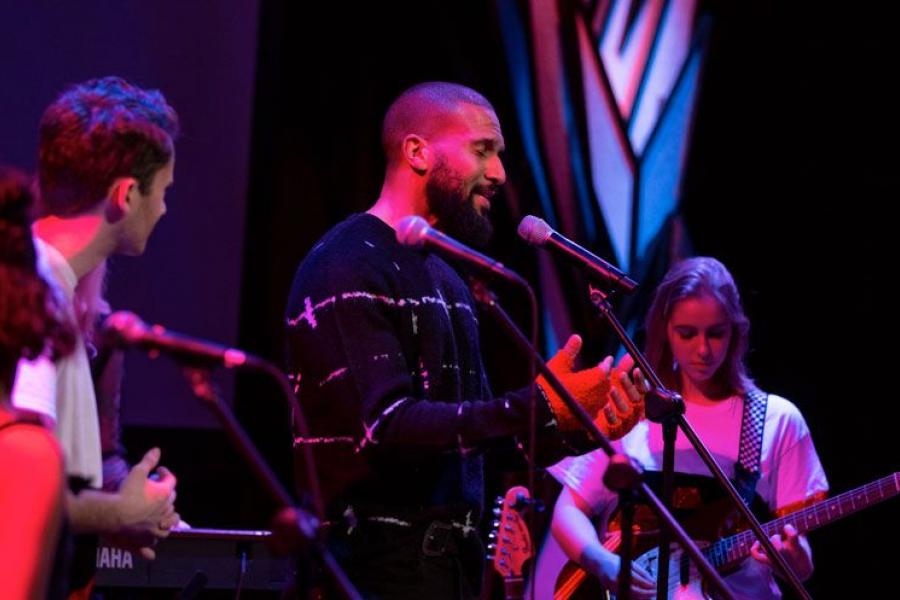 The performance, titled “One,” will take place at the New World Center on Friday, March 6 at 7:30 p.m. EST. The program will follow a format similar to the on-campus “Collage” performances—a fast-paced showcase that features short performances from all arts areas. The performance is centered upon themes of citizen artistry, intercultural communication through the universal language of the arts, and the power of the arts to alter perspectives and inspire change. It builds on the success of the 2019 RESOLVE tour to National Sawdust and Carnegie Hall.

"We are thrilled to bring our students’ exceptional talent to the city of Miami," said Interlochen Center for the Arts President Trey Devey. "This tour will provide tremendous educational value, giving our Academy students a glimpse of life as a touring artist while introducing them to the vibrant culture of Miami.”

Since September, Director of Interdisciplinary Arts Clyde Sheets has been leading the Interdisciplinary Performance Collaboration (IPC) course as an incubator for the tour performance. “We asked students to build the performance around the idea of citizen artistry, taking their personal artistic identity and melding it with the ideas of others,” Sheets said. “The concept of ‘One’ is derived from the idea of each individual student speaking with their own voice, yet also speaking as a collaborative voice with their community.”

“The work the students have created is really powerful,” Sheets said. “It’s work that speaks with an authentic voice from their generation to ours, asking us hard questions about their future.”

That authentic voice is due in part the students’ work with artist-in-residence Sydney James Harcourt (IAA 94-97, AS 94, 97), who also served as a collaborator in last year’s production of RESOLVE. “Sydney has been very involved in the process, having deep conversations with the students about how they see themselves in the world and as professional artists and collaborators,” Sheets said. “He’s helped them learn how to express their feelings in detail, trust themselves and their artistic voices, and speak their truth.”

The tour will also give the institution a chance to deepen its relationships with a variety of Miami-based arts organizations, including: Miami Music Project, Young Musicians Unite, UP! Music, and Guitars over Guns. The Miami Music Project, whose students have been attending Interlochen Arts Camp and Arts Academy through the generous support of Daniel R. Lewis since 2018, will perform side-by-side with Academy students during the performance at the New World Center. Academy students will join the other organizations for rehearsals, demonstrations, and informal performances.

Other tour activities will include smaller performance opportunities for singer-songwriter and jazz students, excursions in the city, and a question-and-answer session with New World Symphony fellows. All students will attend a performance by the New World Symphony Orchestra under the direction of Grammy-Award winning Interlochen alumnus and recently appointed World Youth Symphony Orchestra Artistic Director and Principal Conductor Cristian Măcelaru.

“Collaboration and service are integral parts of a vibrant, artistic life, and this tour will give our students a unique opportunity to engage in both,” said Interlochen Center for the Arts Provost Camille Colatosti. “It’s been so inspiring to watch them take ownership of this performance and collaborate with one another to create art that reflects and illuminates our modern world. Through this tour, our students will be able to share their message and inspire others as artistic ambassadors.”