Interlochen’s President will appear as a featured guest on the “Shoot for the Stars” episode of the community-wide educational program. 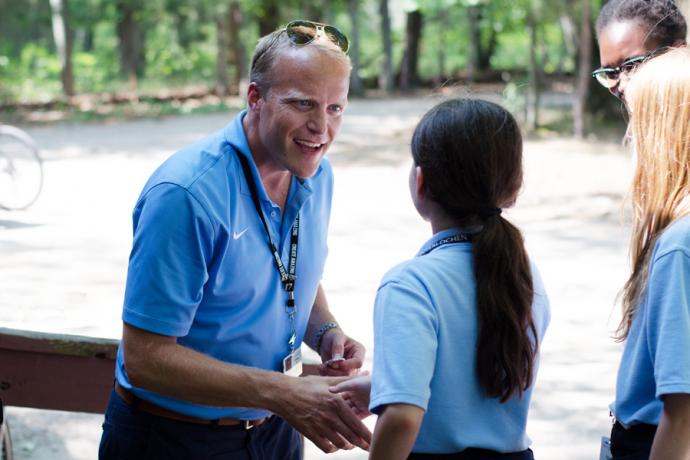 Interlochen President Trey Devey will be a featured guest on the third season of “Live from the Opera House: It’s Storytime!” Presented by the City Opera House, Traverse City Area Public Schools, and the Michigan Learning Channel, each episode features a special guest who reads a book and another who leads an activity related to the week’s theme.

The show is geared toward first- through third-grade students, but it offers entertainment and educational content for viewers of all ages. Each episode focuses on a different theme, such as science, technology, engineering, art, math, and local culture. The show is being used in classrooms and summer camp programs, and activity sheets for each episode are available online so viewers can participate from home.

“Live from the Opera House: It’s Storytime!” will air on the Michigan Learning Channel from June 20 through Aug. 15 and will be available anytime at tcaps247.com and michiganlearning.org. 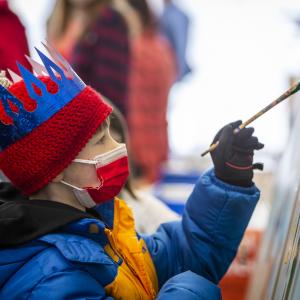 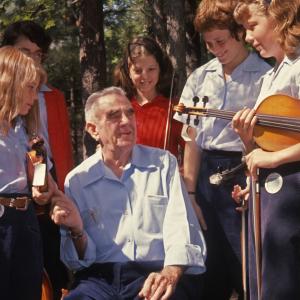 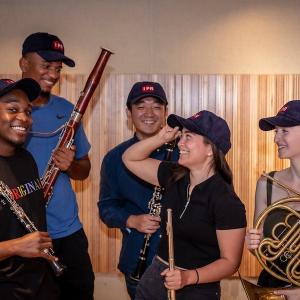 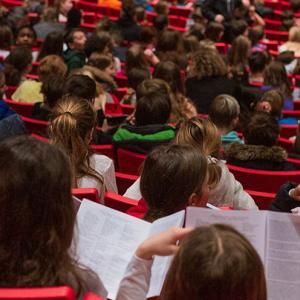