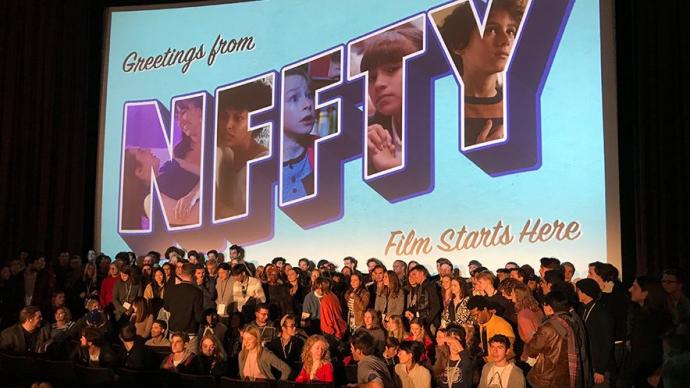 Interlochen Center for the Arts’ alumni were among this year’s honorees at the 2019 National Film Festival For Talented Youth (NFFTY).

Starting in 2007 in Seattle, Washington, NFFTY is considered to be the most influential youth-oriented film festival in North America—showcasing the work of filmmakers age 24 and under from across the world.

Congrats to all the filmmakers involved!