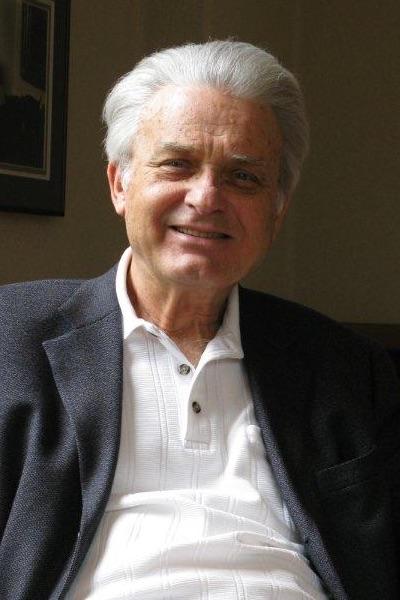 Lawrence Hurst served two years with the Seventh Army Symphony in Europe, and afterwards began his professional career as principal bassist with the Dallas Symphony under Sir Georg Solti.

Among his many awards are the ASTA Artist/Teacher of the year Award in 2008, the International Society of Bassists Distinguished Teaching Award in 2006, and the ISB's Distinguished Achievement Award, its highest honor, in 2013. Upon his retirement, former students of both UM and IU contributed to a scholarship and medal in his name.