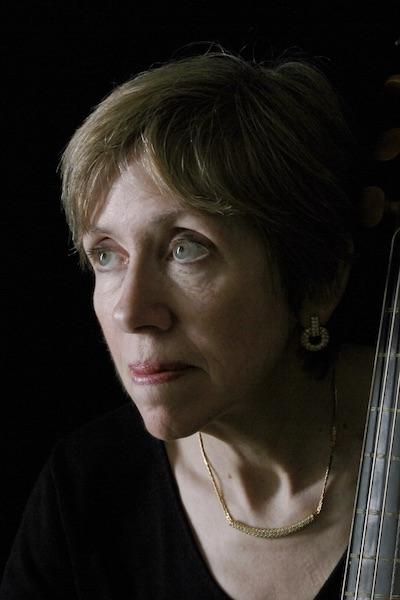 Cellist Christine Kyprianides began her career studying new music with Earle Brown. She also performed at Tanglewood, where she won the Gregor Piatigorsky Prize. Gunther Schuller then recruited her to attend the New England Conservatory, where she changed her focus to early music. Kyprianides then spent the next three decades of her career in Europe, where she studied with Wieland Kuijken and performed with some of the leading ensembles on the continent. She has appeared on over 70 classical recordings.