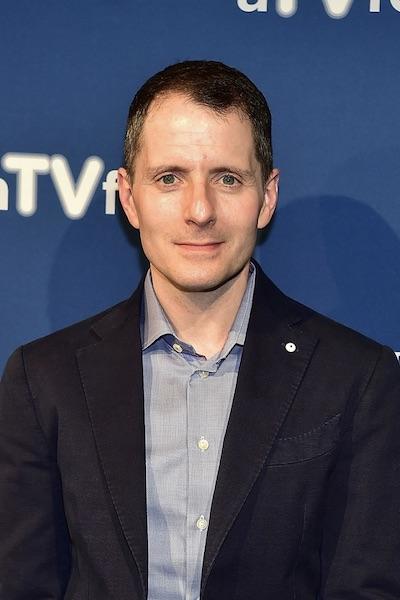 Allan Heinberg is a film screenwriter, television writer and producer and comic book writer with many popular TV shows to his name, including hits like Sex and the City, Grey’s Anatomy, and Gilmore Girls. He was the screenwriter for the 2017 film Wonder Woman and creator of Marvel’s comic series Young Avengers. He developed the 2022 Netflix series The Sandman.