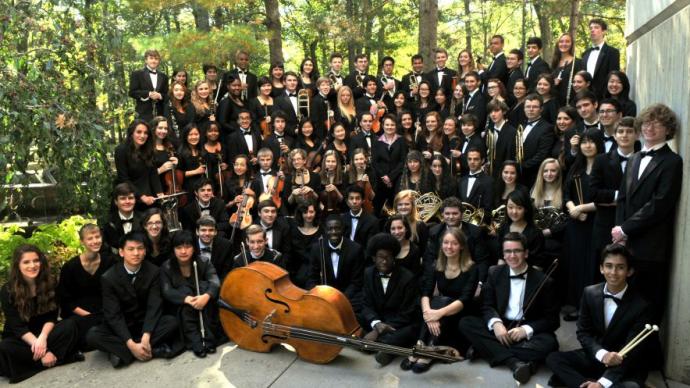 "Interlochen Arts Academy is honored to be awarded with this prestigious national prize,” says Interlochen President Jeffrey Kimpton. “This award, paired with our students’ upcoming performance in the NY Phil Biennial, is a testament to the exceptional music program Interlochen offers."

The American Prize is a series of nonprofit national competitions in the performing arts providing cash awards, professional adjudication and regional, national and international recognition. Each year since 2009, The American Prize has rewarded the best recorded performances by individual artists and ensembles in the United States at the professional, community/amateur, college, university, church and school levels.

The American Prize’s chief judge is award-winning composer, playwright, actor and arts advocate David Katz. Prior, Katz was the founder and for 12 years chief judge of the Friedrich Schorr Memorial Performance Prize in Voice international competition. Katz is joined each year by a panel of national judges including professional, community and faith-based musicians and educators, selected for their interest and expertise.