The world-renowned symphony will perform a concert in Kresge on July 22 as part of a residency including master classes, a side-by-side rehearsal with students, and acclaimed DSO Music Director Jader Bignamini leading the World Youth Symphony on July 24. 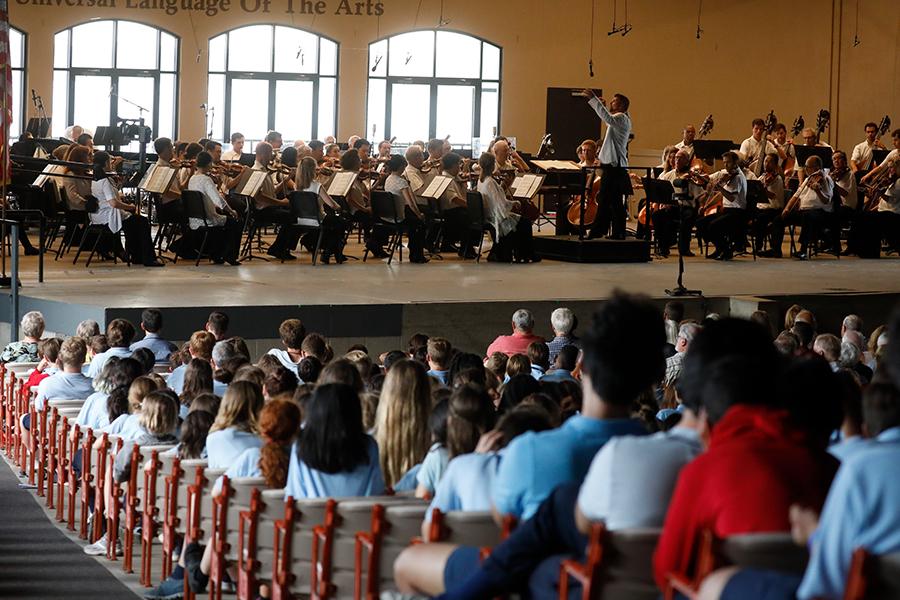 The DSO performs at Kresge Auditorium as part of the 2019 Interlochen Arts Festival. 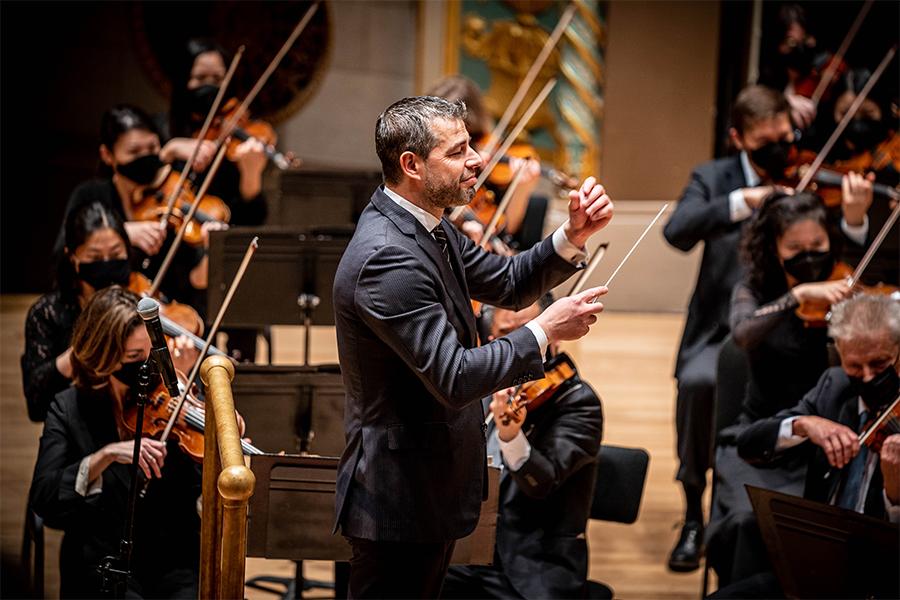 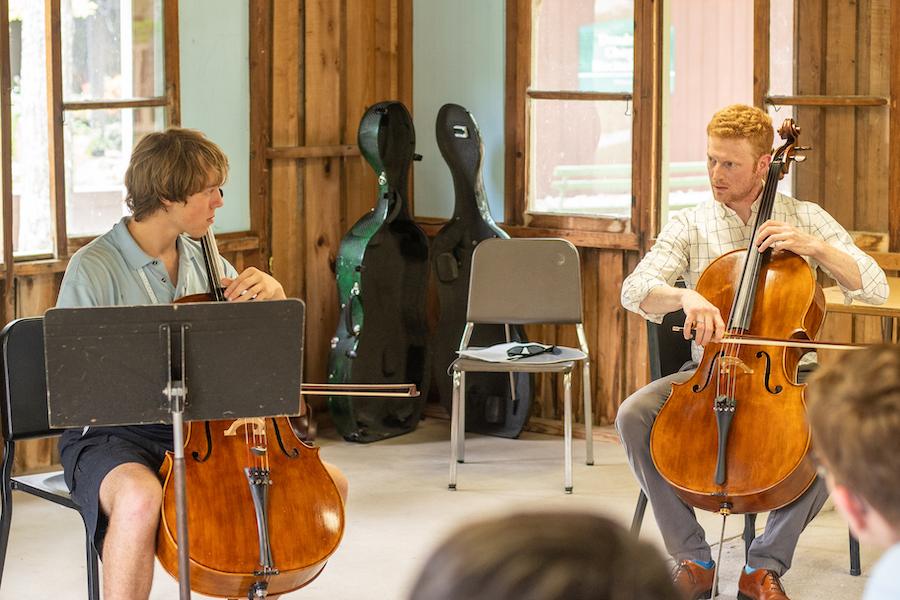 Building on the long and storied history between Interlochen Center for the Arts and the Detroit Symphony Orchestra, DSO musicians will lead master classes and rehearse side by side with students and acclaimed Music Director Jader Bignamini will conduct Interlochen’s World Youth Symphony Orchestra as part of the 95th season of Interlochen Arts Camp, which will take place from June 18 to Aug. 7, 2022.

The DSO will perform at Interlochen’s iconic Kresge Auditorium on Friday, July 22 at 7:30 p.m. ET as part of the 2022 Interlochen Arts Festival. Tickets start at $51 and can be purchased at interlochen.org/tickets.

“We’re thrilled to welcome the DSO back to Interlochen,” said Interlochen Center for the Arts President Trey Devey. “The opportunity not only to watch world-class musicians perform but also to work with and play music alongside them will inspire our young artists for decades to come.”

“We are thrilled to once again partner with Interlochen Center for the Arts for this residency, following two summers of remote, virtual engagement between DSO musicians and Interlochen students,” said DSO President and CEO Erik Rönmark. “We are also excited to bring DSO Music Director Jader Bignamini to audiences up north for the first time. Jader has a passion for music education, and it will be wonderful to see him conduct both the DSO and WYSO at Interlochen this summer.”

The DSO will kick off its residency on Friday, July 22, with a concert at Kresge Auditorium featuring Tchaikovsky’s Symphony No. 5 and Samuel Coleridge-Taylor’s Symphonic Variations on an African Air, Op. 63 under the direction of Jader Bignamini, the ensemble’s 18th music director. A native of Crema, Italy, Bignamini began his career as a clarinetist before discovering his passion for conducting. Since his professional conducting debut at age 28, Bignamini has conducted some of the world’s most acclaimed orchestras and opera companies in venues across the globe, including the Osaka Philharmonic, Metropolitan Opera, and Dallas Symphony.

On Saturday, July 23, DSO musicians lead master classes in each orchestral instrument for Interlochen Arts Camp high school campers. Additionally, DSO musicians will play a side-by-side rehearsal with members of Interlochen’s flagship musical ensemble, the World Youth Symphony Orchestra (WYSO). DSO musicians will join WYSO for a second rehearsal and evening concert on Sunday, which will feature the Symphony No. 2 in E Minor, Op. 27 by Sergei Rachmaninoff, under the direction of Jader Bignamini. Like all WYSO performances, the concert will be broadcast by Interlochen Public Radio and webcast live at interlochen.org.

Interlochen’s world-renowned multidisciplinary arts camp attracts thousands of students, faculty, and distinguished guest artists from across the globe for immersive training in dance, theatre, creative writing, visual arts, music, and film. Surrounded by peers who share their artistic passion and curiosity, students forge cross-cultural friendships that last a lifetime and find reflection, rejuvenation, and inspiration on Interlochen’s pristine, 1,200-acre campus. With a global alumni base that includes creative leaders in the arts and many other fields, Interlochen Arts Camp has been at the forefront of arts education for nearly a century.

Interlochen Arts Camp 2022 is still accepting applications; availability is limited and prospective students are encouraged to apply as soon as possible at interlochen.org/apply.