The Future of Cinema Film Festival (FOCFF) offers the opportunity for high school filmmakers to meet professionals in visual storytelling, to dream, and to collaborate with the next generation of cinema, while creating a greater understanding of a quickly evolving art form.

Please join us in-person at the state-of-the-art DeRoy Center for Film Studies in the heart of Interlochen Arts Academy's campus. We'll screen television and film productions from this year's amazing line-up of guest speakers. 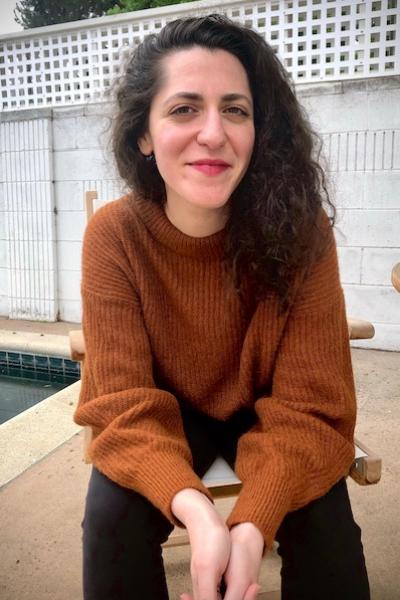 Donney is a Los Angeles grown writer who returned to Hollywood after graduating with a BFA in acting from NYU's Tisch School of the Arts. She was most recently a Story Editor on Disney+'s Marvel limited-series WandaVision, which she was nominated for an Emmy for Outstanding Writing For A Limited Or Anthology Series for her episode, "Previously On."

Laura's original film GHOSTING premiered on Freeform in December 2019, and that same year she was invited to join the IAMA Theatre Company's inaugural Under 30 Playwrights Lab for the 2019-2020 season.

Join us as we welcome Laura via Zoom on Thursday, October 14 with a screening of her WandaVision episodes starting at 7:30 p.m. EDT, followed by a Q&A. 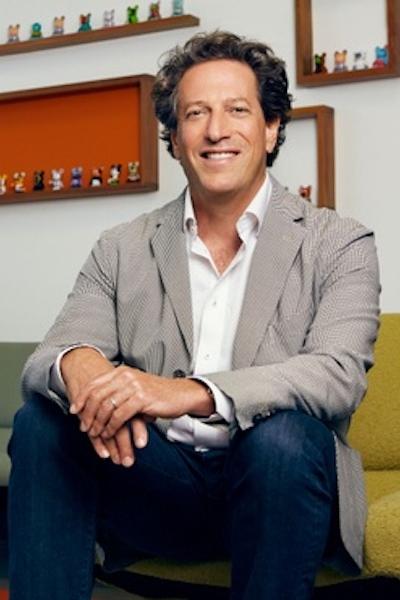 With nearly 35 years of film industry experience, Millstein has worked on films ranging from Titanic, Apollo 13, The Fifth Element, Frozen, Big Hero 6, Moana, and Zootopia, among others.

As the head of production for James Cameron’s visual effect company, Digital Domain, and as a film executive at the Walt Disney Company for 25 years, Millstein has been involved with a myriad of both live-action and animated features. He wrapped up his career at Disney as the co-president of Blue Sky Studios. Prior to that, Millstein was the President of Walt Disney Animation Studios where he was responsible for production and business operations. Currently, Millstein is executive producer of the animated feature film, Nimona, based on Noelle Stevenson’s graphic novel, and is developing other animated features.

We're thrilled to have Andrew speak with us via Zoom on Friday, October 15 following the 7:30 p.m. showing of Zootopia. 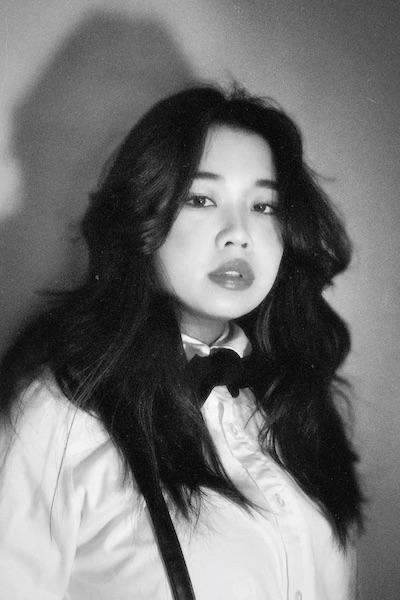 Christina is an award-winning Asian-American director based in Los Angeles and New York.

Raised on a small peach in Birmingham, Alabama, she spent her childhood watching classic Americana and French New Wave cinema in hopes of belonging somewhere. At age 17, she directed her first musical featurette, 'How the Moon Fell From the Sky and No One Even Noticed,' inspired by eponymous film. The featurette garnered international attention on Twitter. At age 19, she was chosen as a ’Semi-Finalist’ for MACRO (the studio behind Oscar-nominated ‘Fences’) and The Black List’s episodic lab.

A multifaceted director, Christina's work spans both the narrative and branded space, having grabbed the attention of clients such as Tinder, Snapchat, Crayola and every major music label from Atlantic Records to Universal Music.

We're thrilled to virtually welcome alumna Christina Xing back to Interlochen on Saturday, October 16 at 7:30 p.m. EDT as we screen several pieces of her work.