Designing the Future of Cars

Academy graduate Bill Zheng is creating a new future for cars in the United States and throughout the Asian market. 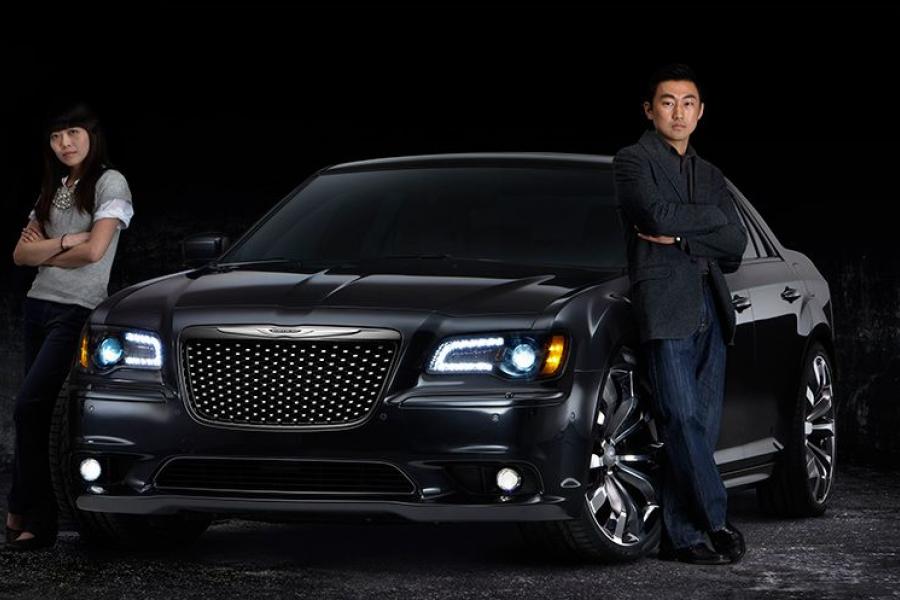 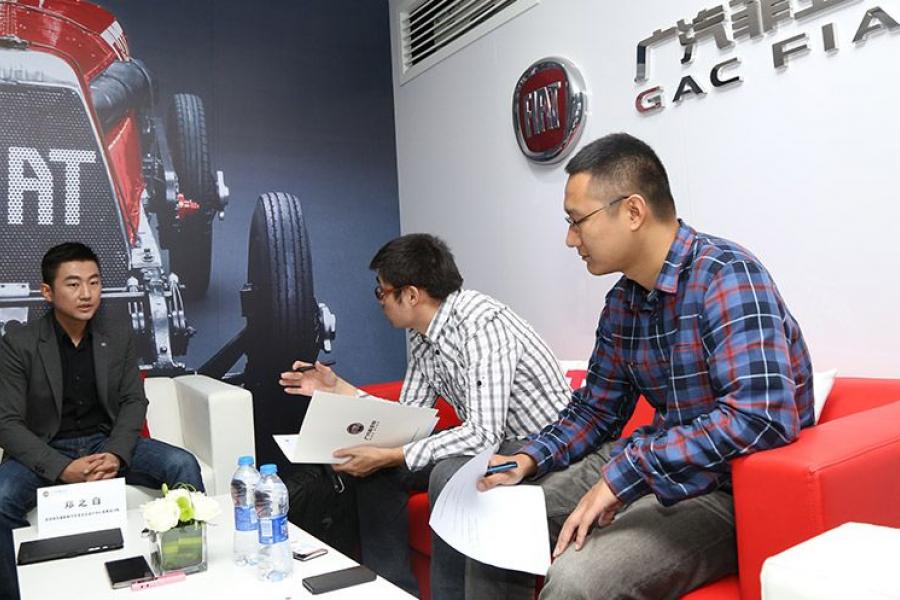 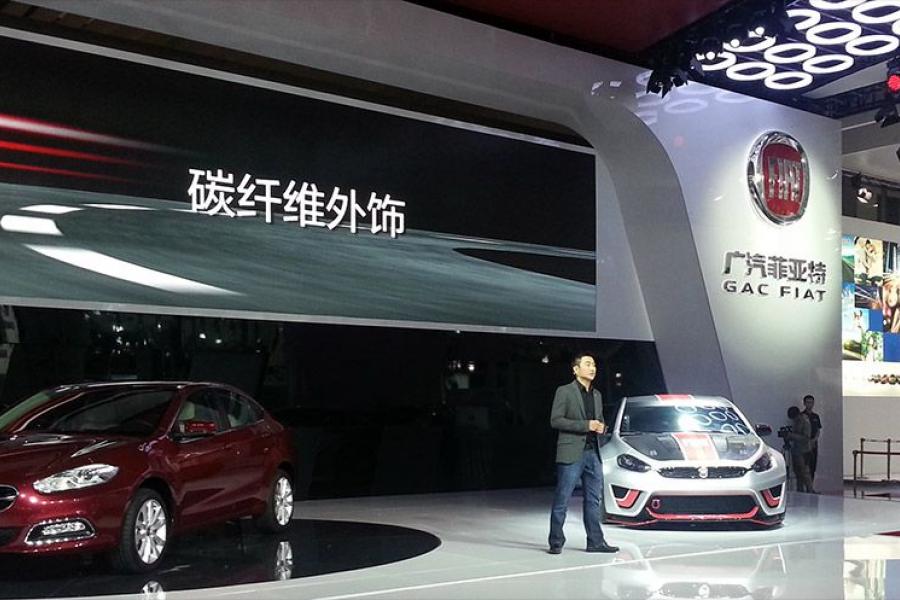 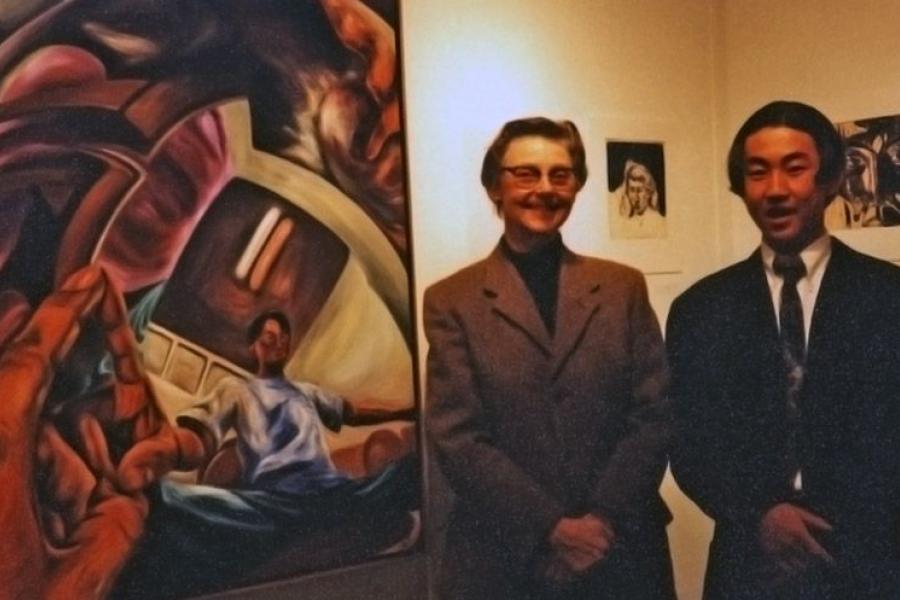 In 2008, the New York Times called Bill Zheng, a 1996 graduate of Interlochen Arts Academy, one of the automotive industry’s “designers worth watching.” They cited as their evidence Zheng’s design of the Dodge Zeo, a sporty electric concept car that garnered more than a few second looks at the nation’s auto shows that year.

Four years later, when Chrysler announced its return to the China market at the 2012 Beijing International Automotive Exhibition, they did so with their unveiling of the 300 Ruyi concept car, based on the Chrysler 300C sedan and co-designed by Zheng.

Today, Zheng is helping shape the growing Chinese market, as Studio Chief Designer for the Fiat-Chrysler APAC Design Studio. He lives and works in Shanghai, managing a team that is working to expand the Fiat-Chrysler brand in China as well as India, Australia, Japan and South Korea.

“I always loved cars growing up,” says Zheng. “It’s a dream come true to do well in this field.”

The roots of his design career can be traced back to his early teens. After moving from China to the United States with his family, his eighth grade art teacher introduced him to Interlochen. A transformative summer immersed in the visual arts convinced Zheng to spend his high school years at Interlochen Arts Academy, where he was encouraged and influenced by instructors like Jean Parsons and John Church.

Reflecting on his time at Interlochen, Zheng recognizes that his arts experience did much more than build his design skills. “Interlochen was an environment where you learned to work with different people and different teams of people. You were making compromises and accommodating a lot of other people. You learned to grow as a leader in some way. It gave me the right tools, being able to work with people. It’s something many may not have had the chance to do in other schools.”

Life outside of the classroom, from concerts to science camping trips, proved equally inspiring at Interlochen. “Being in that environment and being with people who shared the same interests, these extremely motivated people,” all proved transformative for a young man who aspired to the grace and functionality of automotive design.

Following graduation from Interlochen, Zheng attended the Cleveland Institute of Art, majoring in industrial design. While at Cleveland, he met some of the leading design practitioners in the automotive industry, including John Herlitz who later left part of his estate to Interlochen to create an endowed scholarship for visual artists and support construction of a new visual arts studio. After graduating from the Cleveland Institute of Art, Zheng found himself working for Herlitz – another example of the connections that grow and evolve from Interlochen.

Today, Zheng balances his creative side with his business side, drawing on his experience as an art student and combining that with knowledge he acquired from his MBA schooling. He and his team are working on future Jeep and Fiat products being made in China.

Finding success in another country after so many years in the United States is something familiar to Zheng. “My parents did the same thing – to leave China and start from nothing,” he says. “They’re my major inspiration. When times were tough, they were always there.”

In addition to his role at Fiat-Chrysler, Zheng finds time to serve as a member of Interlochen’s board of trustees. Thinking of today’s students, Zheng encourages them to understand and embrace not only their talents but the work ethic that infuses so many Interlochen graduates.

“Anyone who attends Interlochen is very talented,” Zheng says. “Life is a long journey and a career can span decades. I’ve been out of college for 14 years now, but I still feel like I just graduated. What sets you apart is how much time you put into your work. It’s the persistence of your passion.”