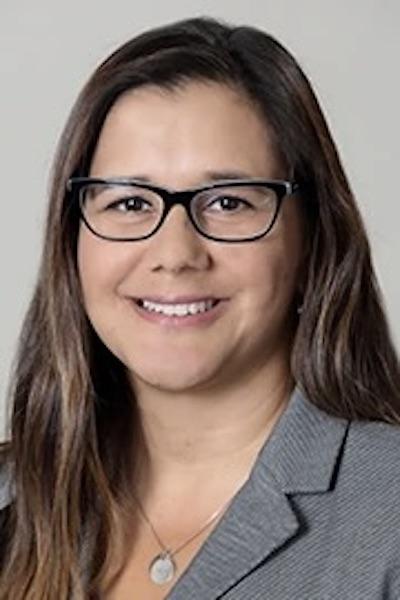 Yvett Merino has been with Walt Disney Animation Studios for over 20 years. She first began as an assistant in the Technology Department and was promoted to Administrative Manager. After 10 years in the Technology Department, Yvett moved into the world of production, working as a Production Supervisor in Editorial on Tangled, with the stereo team on The Lion King 3D, and then to Wreck-It Ralph where she worked in Technical Animation, Effects and Lighting. Yvett was promoted to Production Manager on the Academy Award®-winning Big Hero 6 and on Moana. She also produced the hit film Encanto. Yvett lives in Los Angeles with her family. She has an undergraduate degree in Sociology from the University of California, Santa Barbara and recently finished her Master of Business Administration at Loyola Marymount University.