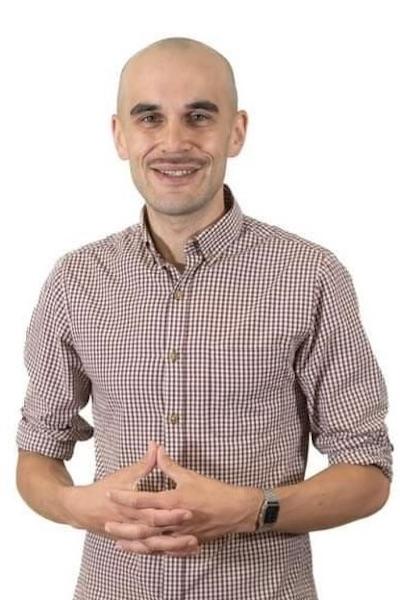 Simeon Scheuber-Rush is a lecturer at the Liverpool Institute for Performing Arts, where he teaches composition, music theory, popular music contexts and aural skills. He holds a bachelor’s degree in music from the Liverpool Institute for Performing Arts, and a master’s degree in composition from the University of Salford. He was the musical director for Life in Theatre Ltd’s production of Mam I’m Ere in 2015. In addition, Scheuber-Rush is a dedicated educator who has taught students at many studios in Liverpool and beyond. For the past 11 years, he has been a freelance musical director for various amateur dramatics societies, educational establishments, and professional companies. As a trombonist, he performs with groups including Good Times & Move to the Groove, as well as the British Armed Forces band, The Band of the Duke of Lancaster's Regiment.

M.M., Composition - The University of Salford