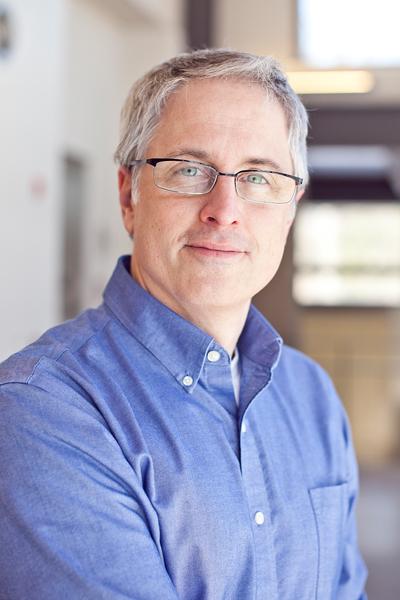 Michael Mittelstaedt is the founding director of the Film & New Media Division at Interlochen Center for the Arts.

Mittelstaedt worked as producer/director for Broadview Media of Chicago from 2001 to 2005, during which he served as producer for the HGTV series New Spaces. Mittelstaedt also served as director, producer and editor of America in the 20th Century, a comprehensive series of documentaries, which chronicle the last century U.S. history, released nationally in 2001. Mittelstaedt has worked internationally in film in the Czech Republic and Peru.

From 2003 to 2005, Mittelstaedt was lead producer and technology chair of For Global Progress NFP, directing their annual fundraising event in conjunction with UCLA's David Geffen School of Medicine/AIDS Institute. 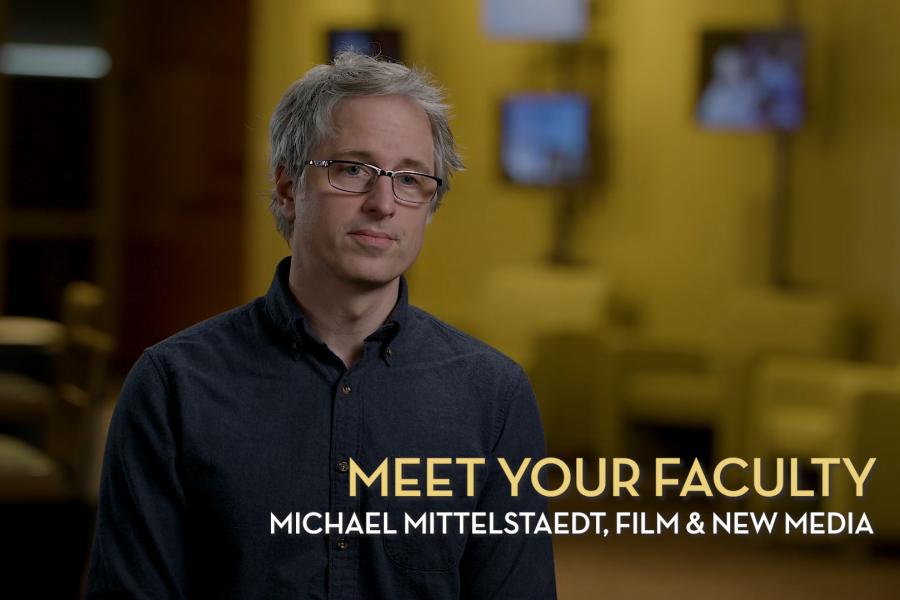