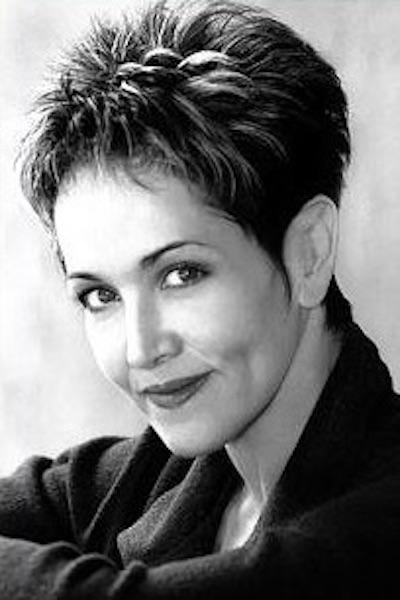 Cate Caplin has produced, directed, and choreographed over 200 productions and her work has been seen on television, in films, in music videos, in commercials, and in theatrical venues worldwide from the Paris Opera House to the Broadway stage. She is a 34-time regional and international theatrical ballroom dance champion, a published writer, and an acting and dance coach. Caplin wrote and directed her first feature film, Mating Dance, which won an Accolade Award. She has been the recipient of a Garland Award, a Women in Theatre Red Carpet Award, multiple LA Stage Alliance Ovation, Eden and Scenie awards, and an award of excellence from the LA Film Commission for her work as a writer, director, choreographer, and producer. Caplin is a directing member of Actors Studio West, is an associate member of SDC, and was honored to receive Playwright Arena’s Lee Melville Award for Outstanding Contribution to the Los Angeles Theatre Community.