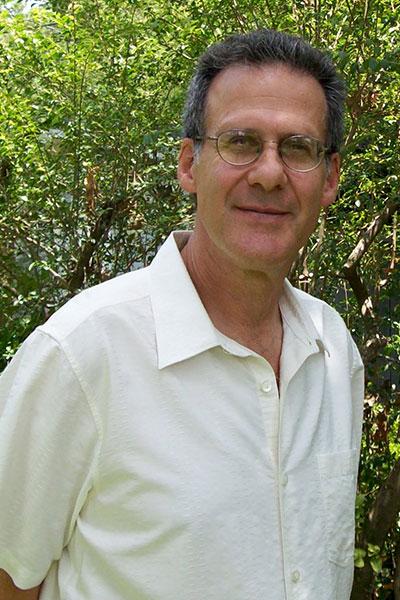 Since entering the world of professional music in 1972 as the Associate Principal Bassoonist of the Minnesota Orchestra, Benjamin Kamins has enjoyed a wide-ranging career as an orchestral musician, chamber player, solo performer, and educator. In 1981 he was appointed Principal Bassoon of the Houston Symphony, a position he held until 2003. He is currently the Lynette S. Autrey Professor of Bassoon at Rice University's Shepherd School of Music. In addition, he has served as a guest principal with other major symphony orchestras in Pittsburgh, Los Angeles, Boston, and New York. Kamins interests have also taken him into the world of historical performance where he performs on baroque bassoon. He can be heard playing with many fine period instrument ensembles, especially Ars Lyrica Houston. In addition to his musical activities, Ben Kamins is a certified teacher of the Alexander Technique through Alexander Technique International.

I inspire students to be their own best teacher by giving them the tools to be life-long learners. I help them to let go of judgement and just take in the information to better inform decisions and move forward positively.