Director Bill Church and lead Sydney James Harcourt weigh in on the enduring themes of "Othello." 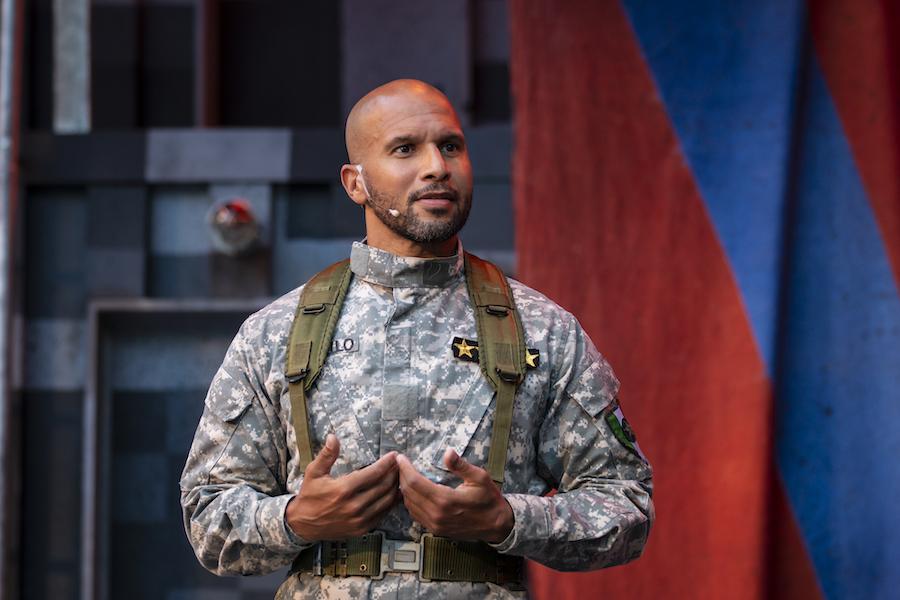 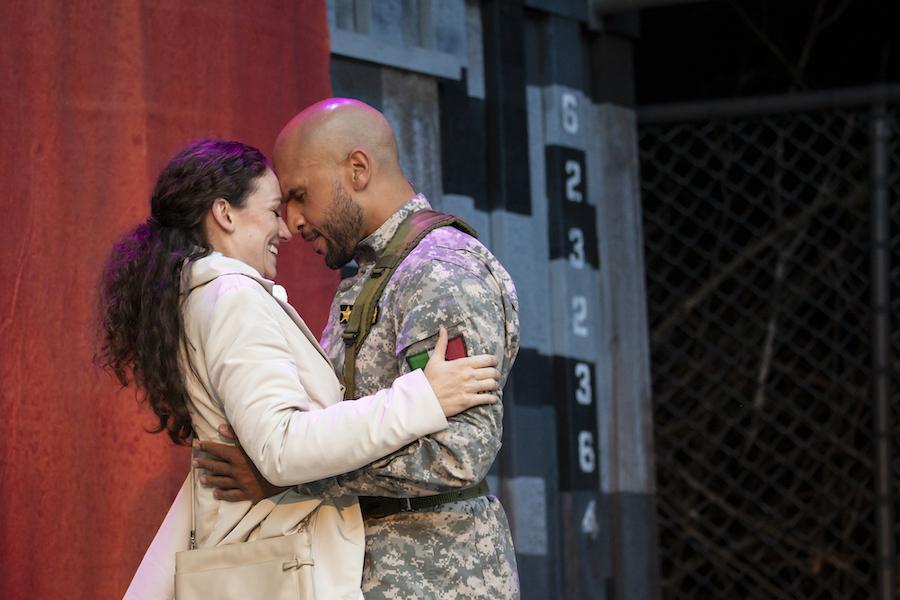 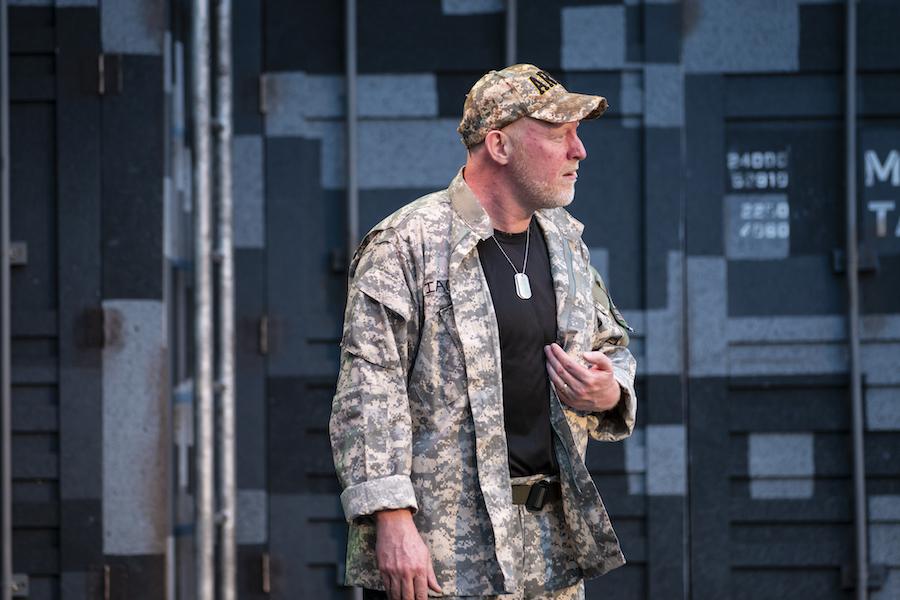 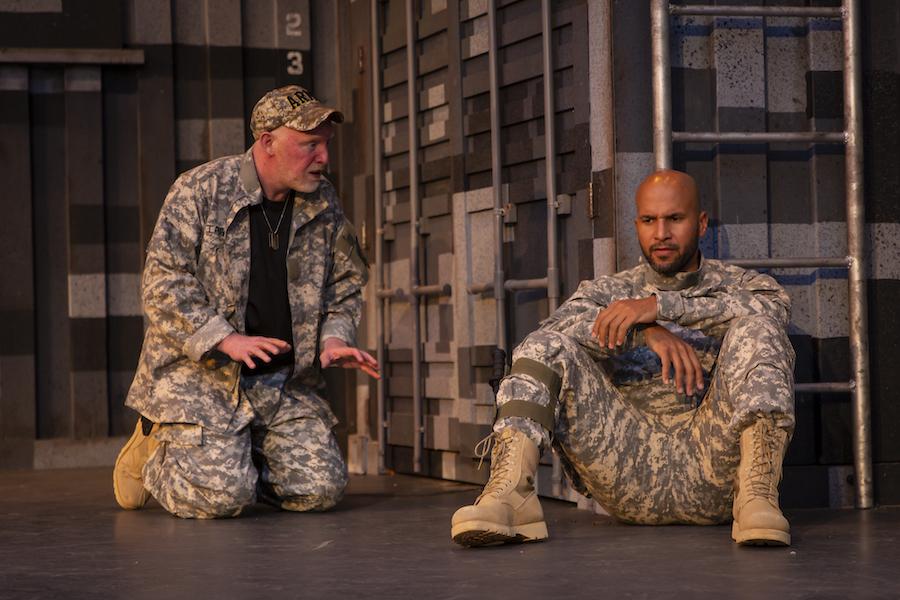 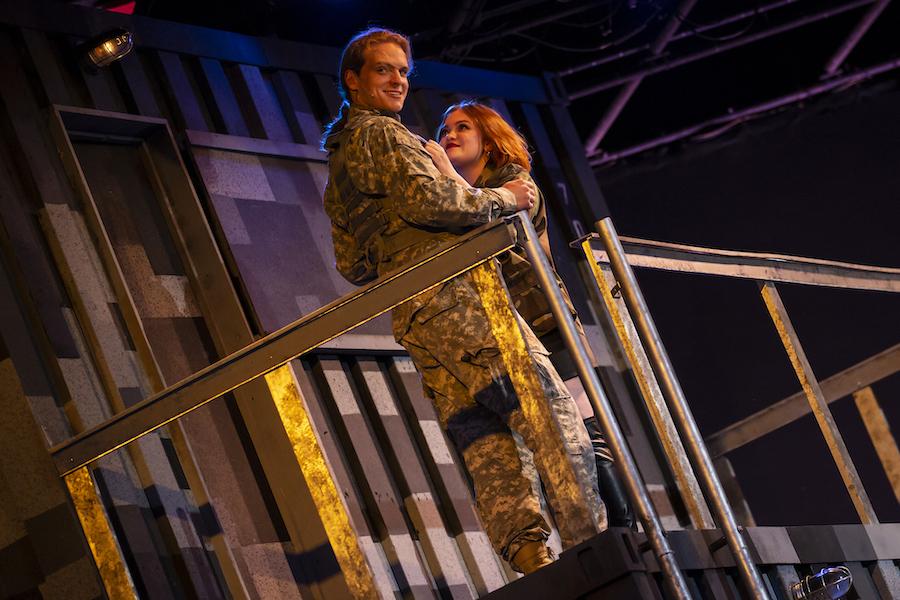 Peter Carroll as "Cassio" and Noelle Johnson as "Bianca." 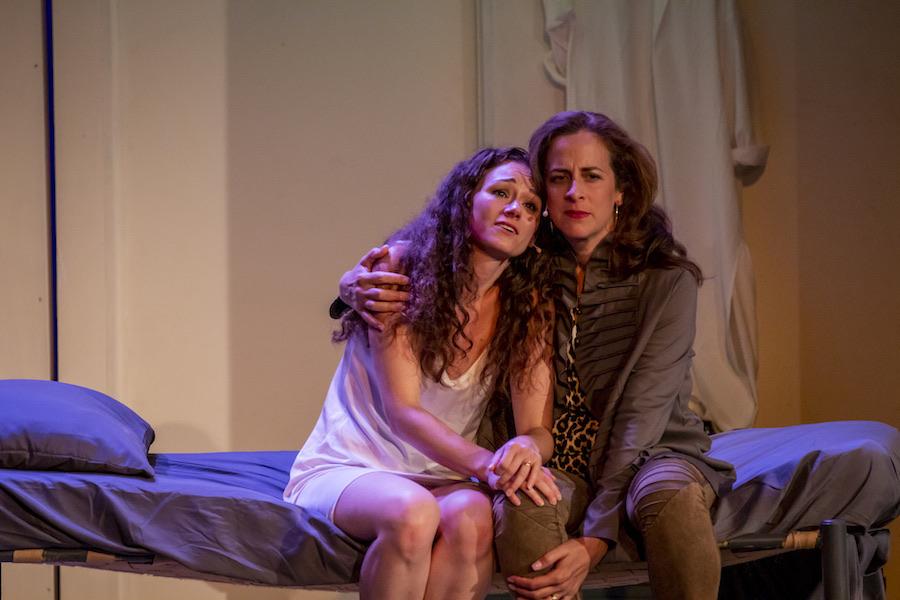 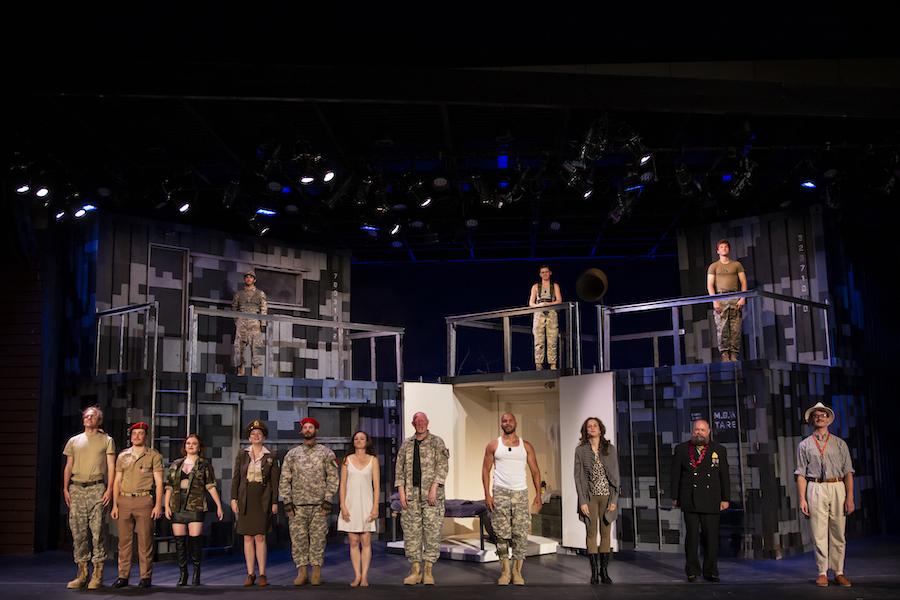 The cast of Othello.

On July 1, 2022, Interlochen kicked off its annual Shakespeare Festival with a production of Othello. It’s a familiar tale for many, known for its tragic depiction of revenge and murder. But with Interlochen’s Director of Theatre Bill Church at the helm, the play becomes much more—a startlingly modern exploration of racism and its motivations.

An all-star cast interprets the play
The talented cast and production crew make Shakespeare fresh for a contemporary audience. This year, Interlochen was privileged to welcome Broadway’s Hamilton star Sydney James Harcourt in the play’s titular role. Harcourt, a graduate of Interlochen Arts Academy, interprets “Othello” with warmth and solidity, leaving no doubt that the general is a sympathetic character.

“Sydney has been so good to work with,” comments Church. “He's most known for his work in musical theatre and all of his Broadway shows, but he just embraced the Shakespearean language and created a noble, dignified, and clear ‘Othello’ delivered without bombast and without declamation. It was beautiful to watch.”

Meanwhile, Andrew McGinn uses his considerable vocal range to capture the bitterness and rage of “Iago.” The distinguished actor and Interlochen faculty member doesn’t shy away from portraying the dark side of racism, but he avoids stereotypes as well—McGinn gives “Iago” moments of striking humanity, such as the scene in which he comforts the general’s wife.

The leads are supported by a gifted cast that includes many Interlochen Arts Academy graduates.

The modern setting: a deliberate choice
Although the original play is set in Venice in the 16th century, Interlochen’s production is staged in a modern military outpost. Set designer Edward Morris used camouflage-painted shipping containers to add a gritty, realistic feel. The containers have visible rust, and the floors show some grime as well. One of the containers opens up into a bedroom for “Othello” and “Desdemona,” while another transitions into a bar with neon signage.

The contemporary setting is a deliberate choice on Church’s part. He hopes audiences will realize that Othello’s themes are more relevant than ever before—especially with the play’s depiction of racial prejudice.

“I think the play is still happening every day,” he comments. “If we can think about Iago’s hatred and need to bring Othello down—the xenophobia, and the fear or hatred of what we don't understand or what is not like us—then I think maybe we can learn something about the division that exists today.”

Harcourt agrees with Church, praising the choice to set Othello in a contemporary world.

“The most tragic thing about Shakespeare’s Othello is that 400 years later the story is as relevant as ever. Bill Church’s insightful conception of the masterpiece places it squarely in today’s society, and reminds us that we must challenge the insidious nature of racism or be cursed to face the same struggle for another 400 years,” says Harcourt.

Involving the audience in the drama
The outdoor theatre in which the play is staged allows audience members to feel that they, too, are involved in the unfolding drama. At one point, “Othello” takes a romantic stroll with “Desdemona” down the sidewalks around the theatre; at another point, soldiers charge upstage from hiding places behind the audience.

Church, who watches from the back, enjoys seeing the audience react to these immersive moments in the play.

“When everybody is on the edge of their seats, we can actually watch shoulders get tense and lean forward and then hear the gasps. I think there's something really exciting about a play that’s this old still being able to do that,” he says.

For audiences at the Shakespeare Festival, Interlochen’s Othello is a sobering reminder of ongoing struggles for racial justice. Through character interpretation, a modern set, and an immersive staging experience, audiences are invited to ask difficult questions of their own and work towards a better future.

"Othello" will be staged Friday, July 8 and Saturday, July 9, 2022 at 8 p.m. ET in the Upton-Morley Pavilion. Tickets are available here. 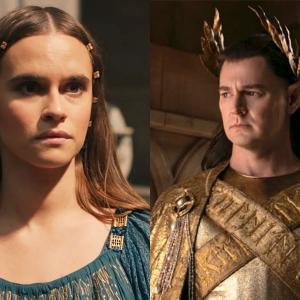 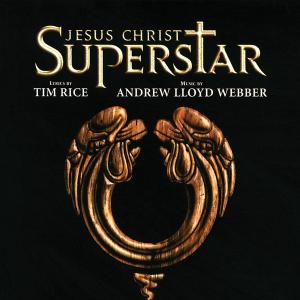 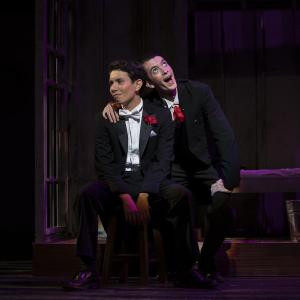