The eminent opera star attended Interlochen Arts Camp in 1968 as a student at the University of Michigan. 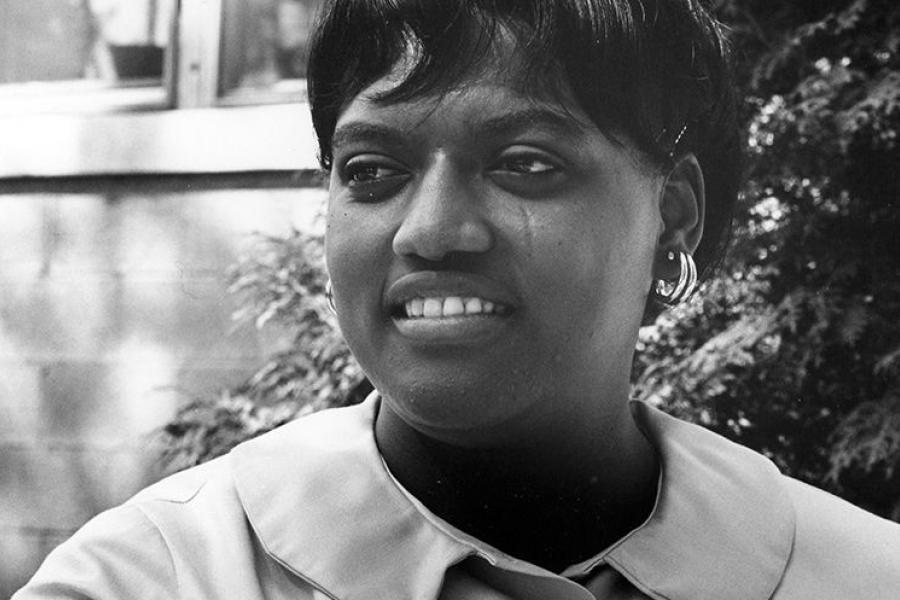 Jessye Norman as a University Division camper at Interlochen Arts Camp in 1968. 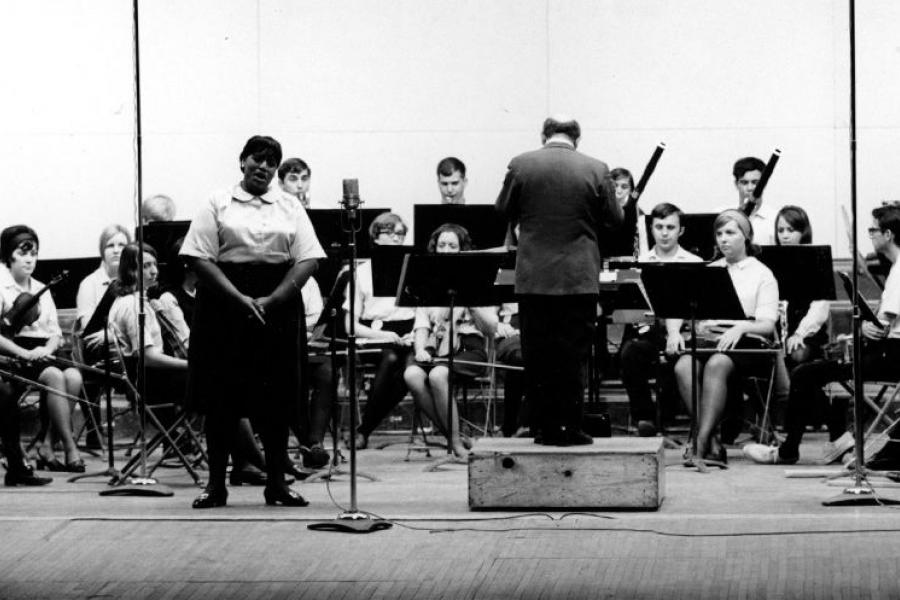 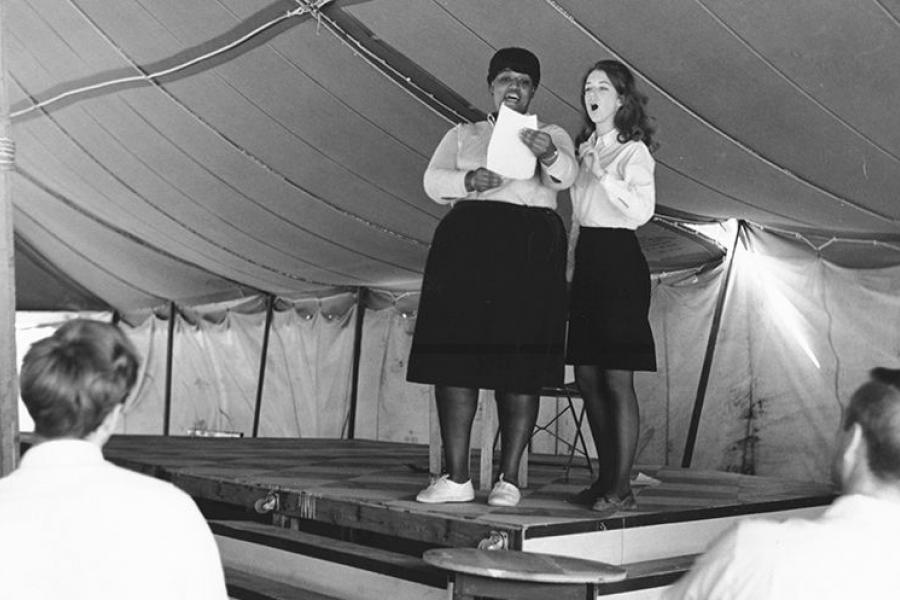 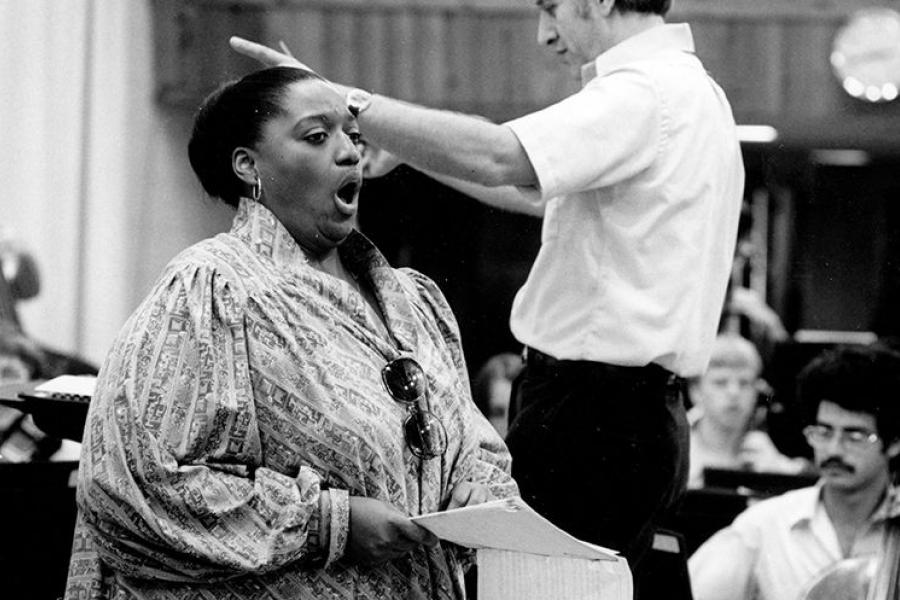 Norman during a 1977 performance at Interlochen Center for the Arts.

On Sept. 30, 2019, renowned opera singer and arts education advocate Jessye Norman (UNIV 68) passed away in New York City at the age of 74.

Norman was a multi-Grammy winning artist, Kennedy Center honoree, and National Medal of the Arts recipient.

Below is archival audio of Norman performing “Allmächt'ge Jungfrau!” from Richard Wagner’s Tannhäuser in Kresge Auditorium on Aug. 3, 1968. Norman performed with the University Orchestra as a concerto competition winner. Norman received a two-minute standing ovation at the end of her performance.

In 2003, Norman and the Rachel Longstreet Foundation opened the Jessye Norman School for the Arts, a tuition-free performing arts after-school program for economically challenged young artists in Norman’s hometown of Augusta, Georgia.

We send our condolences and deepest sympathies to Norman’s family and friends, and to the students at the Jessye Norman School for the Arts.