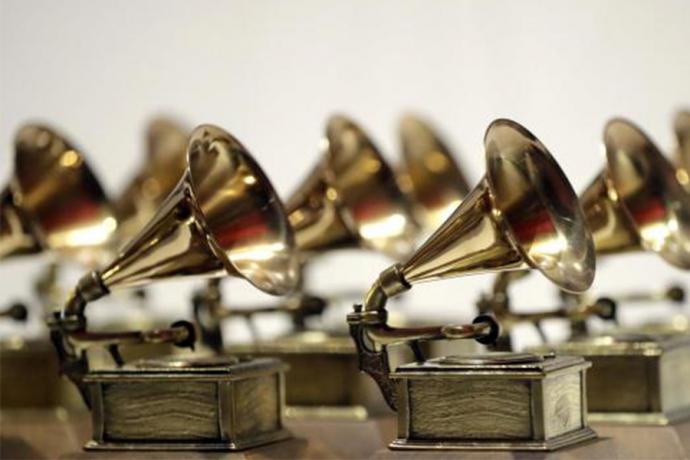 Ten Interlochen Arts Camp and Arts Academy alumni are among the nominees for the 2022 Grammy Awards.

Aaron Nigel Smith (IAA 87-91) and 1 Tribe Collective were nominated for Best Children's Music Album for All One Tribe.

Presented annually by the National Academy of Recording Arts and Sciences, the Grammy Awards recognize excellence in the music industry. Since the awards’ founding in 1959, Interlochen alumni have garnered several hundred nominations and 139 wins.

Winners will be announced during the awards ceremony on Monday, Jan. 31, 2022, which will be broadcast live on CBS.

Did we miss anyone? Let us know at content@interlochen.org.