Interlochen at the 2020 Grammy Awards

Interlochen alumni were nominated for the 2020 Grammy Awards in five categories. 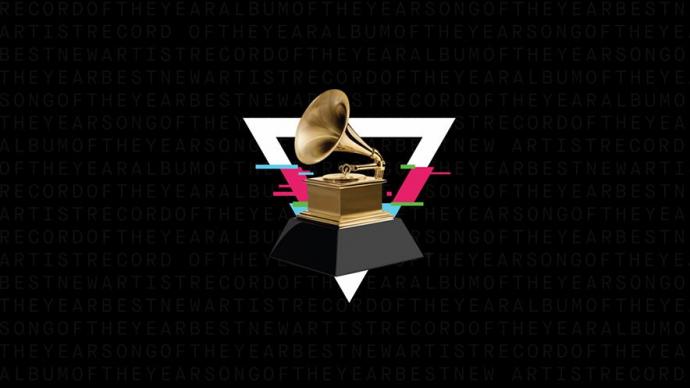 Nominations for the 62nd Annual Grammy Awards have been announced, and ten Interlochen alumni are among the ranks of celebrated artists.

Harpist Yolanda Kondonassis (IAA 78-82) and Music Director Ward Stare (IAC 96) were also nominated in this category for their world-premiere recording of “Higdon: Harp Concerto” with the Rochester Philharmonic Orchestra. You can hear a recent interview with Kondonassis and Ward on Interlochen Public Radio conducted prior to their nomination.

Soprano Kira Neary (IAC 15) was nominated as part of her work with The Crossing in the Best Choral Performance category. James Bass (IAA 89-91) earned his fourth Grammy nomination in this category for his work with Conspirare.

Mezzo-soprano Krista River (AS 86, 88) received her first nomination in the Best Opera Recording category for her work on Tobias Picker’s Fantastic Mr. Fox.

The 62nd Annual Grammy Awards ceremony will air Jan. 26, 2020 on CBS. Congratulations to all of the nominees!

Did we miss someone? Let us know at content@interlochen.org.