Triggs is one of five arts leaders from across the state of Michigan selected by Michigan Governor Gretchen Whitmer to encourage, develop, and facilitate an enriched environment of creative and cultural activity in Michigan. 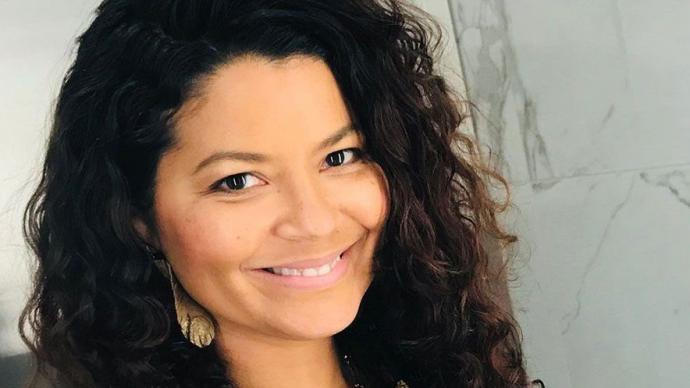 Interlochen Center for the Arts Director of Diversity, Equity, and Inclusion Esther Triggs was appointed to the Michigan Arts and Culture Council on Dec. 1, 2022.

Triggs is one of five arts leaders from across the state of Michigan selected by Governor Gretchen Whitmer to join the council, including Joori Jung, the founder and director of Detroit Dance City Festival and Gretchen L. Gonzales Davidson, the owner of production company El Studio 444. Incumbent members of the council include Jessica Care Moore, a poet and CEO of Moore Black Press; Anessa Kramer, an intellectual property attorney and Honigman partner; and Ara Topouzian, a Kresge Artist Fellowship recipient and founder of American Recording Productions.

“Since arriving at Interlochen, Esther has worked tirelessly to create a welcoming environment for our students and engage our neighbors here in northern Michigan,” said Camille Colatosti, Provost at Interlochen Center for the Arts. “Her passion for theatre and deep desire to make the arts accessible to all will be tremendous assets to the Council. Congratulations to Esther on this well-deserved honor!”

Triggs joined Interlochen Center for the Arts in April 2021 as Associate Director of Diversity, Equity, and Inclusion and was promoted to Director in August 2022. Prior to joining Interlochen, Triggs co-founded the Journey Theatre Project, a nonprofit organization that works with educational, corporate, religious, and community organizations to build equitable and inclusive environments. Triggs previously served as a DEI consultant for the Catholic Charities of the Archdiocese of New York and the Co-op School, a pre- and K-8 school in Brooklyn, New York. She holds a bachelor of fine arts in musical theatre performance from Western Michigan University, a master’s degree in applied theatre from The CUNY School of Professional Studies, and a certificate in diversity and inclusion from Cornell University.

Founded in 1991 as the Michigan Council for Arts and Cultural Affairs, the Michigan Arts and Culture Council serves to encourage, develop, and facilitate an enriched environment of creative and cultural activity in Michigan. The Council envisions a Michigan where every citizen celebrates the state's cultural treasures and arts, and cultural experiences are accessible to all its citizens. 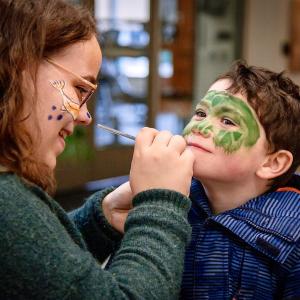 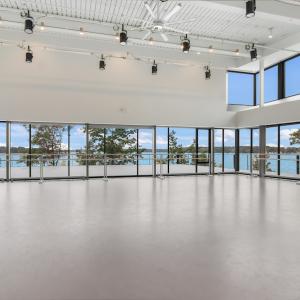