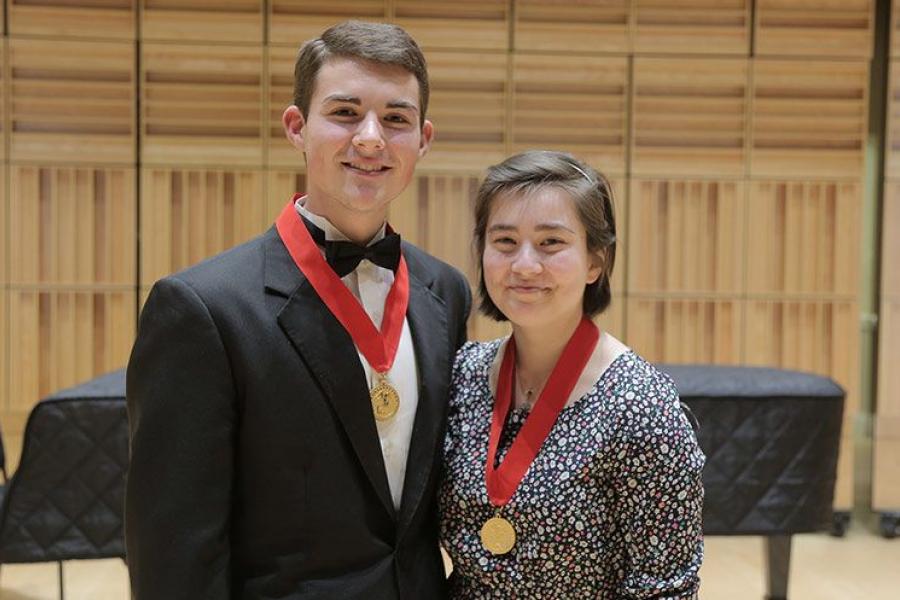 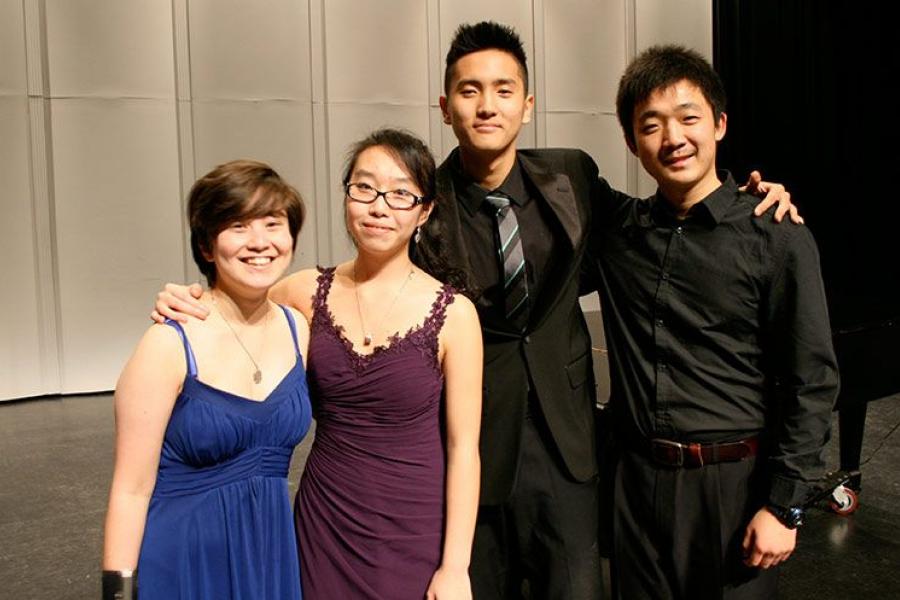 Congratulations to current Interlochen Arts Academy student Mei Stone on a number of recent wins and accolades. First, Ms. Stone won the Marine Band Concerto Competition in Washington D.C. on Saturday, Feb. 13. Her win garnered her a scholarship from the Marine Corps Heritage Foundation, and an invitation to return to D.C. to perform as a soloist with "The President’s Own" U.S. Marine Band on April 10, 2016.

Next, Mei was awarded the Jack Kent Cooke Young Artist Award, and will appear on NPR's From The Top on Friday, March 4, 2016. Additionally, she was selected once again for the Carnegie Hall’s National Youth Orchestra of the United States of America. After touring China with the NYO last summer, she will perform with them again at Carnegie Hall before leaving for a European tour this summer.

Mei was also named one of the winners in the 2015-16 Interlochen Arts Academy Concerto Competition. She and her fellow concerto winners took the stage at Corson Auditorium on Saturday, Feb. 6, 2016.

"Mei Stone joined the Interlochen Arts Academy flute studio as a freshman in 2012. Her dedication and extraordinary work ethic, coupled with her fine skills and artistry, have led her to emerge as a compelling and beautiful young flutist," said Interlochen Arts Academy Instructor of Flute and Chamber Music Nancy Stagnitta. "It has been a great joy and privilege to witness her growth throughout her time at Interlochen, and I look forward to many exciting things ahead for her."

To learn more about Mei visit the United States Marine Band website. Congratulations to Mei Stone on all of her recent successes.