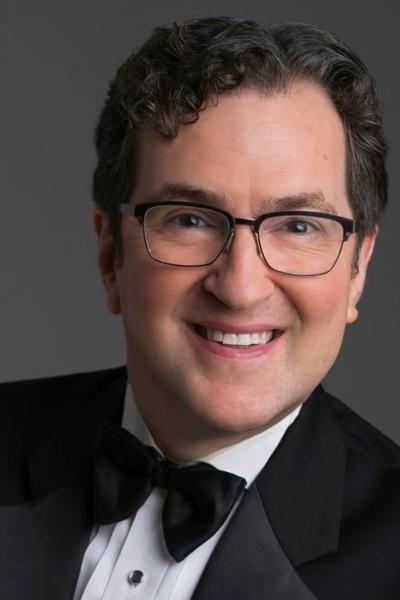 Paul W. Thompson has lived at the intersection of words and music for over a half century. A versatile pedagogue, Thompson teaches musical theatre voice and piano online and in Chicago's historic Fine Arts Building, at the Des Plaines School of Music, and teaches music improv at Chicago's world famous Second City.

Thompson was President of the Chicago chapter of the National Association of Teachers of Singing (NATS), editor and chief theatre critic for BroadwayWorld Chicago (writing the weekly column, "The Showtune Mosh Pit"), and has music directed, coached, and accompanied shows for theatre productions in Chicago and regionally for over 30 years.

Singing since 1995 with the Grammy Award-winning Chicago Symphony Chorus, Thompson is a member of the National Academy of Recording Arts and Sciences, the American Guild of Musical Artists, and Actors' Equity Association.

Thompson was Jinx and Sparky in Chicago's long-running Forever Plaid, was Acting Director of Music for Chicago's St. James Cathedral, and has seen the Broadway production of every Tony Award-winning Best Musical since "Cats."

As a lifelong musician, I approach music in a broad, multi-disciplinary way. One style is a valid as another, and they all can be done well. Which one are we doing today? And as an experienced theater practitioner, I realize that music is one of the tools at the storyteller’s disposal. How does character-based music help tell this story? And how do music and theater inform and enhance one another?

B.F.A. with Honors, Music/Theatre - College of Arts and Sciences at Baylor University