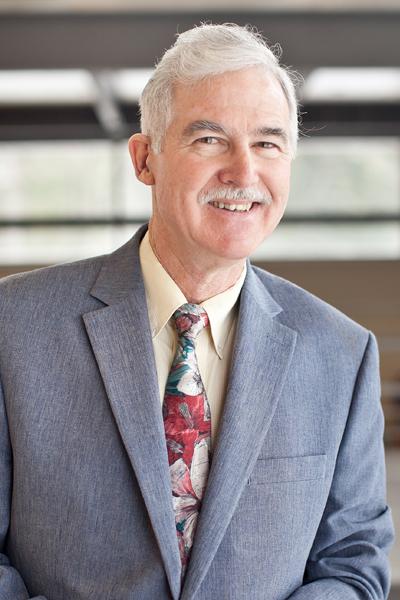 MICHAEL COONROD is instructor of piano at the Interlochen Center for the Arts where he has taught for the past 45 years. He also gives lessons and master classes at the Faceart school of music in Shanghai China. During the summer, he also teaches for the Amalfi Coast Music Festival in Italy. He earned his Doctor of Musical Arts degree from the Peabody Conservatory of Music, part of the Johns Hopkins University in Baltimore, Maryland, having studied with Konrad Wolff, biographer of Artur Schnabel.

Dr. Coonrod recently premiered two concertos with orchestra--one by Richard Cioffari (2018), and another for the left hand alone by Kenji Bunch (2019). He has several recordings to his credit--The Life & Music by Albert James Fillmore, 50th Anniversary Favorites, and most recently a two-CD set of piano music by Franz Schubert.

In 1994, he presented 20 concerts of music by contemporary American composers. The series culminated in Poland, where he performed at the Chopin Academy of Music in Warsaw and at the Conservatory of Music in Poznan. As an orchestral soloist, he has performed Beethoven's Concerto No. 4 with the Traverse Symphony Orchestra, Mozart's Concerto No. 14 with the Louisville String Orchestra, and Mozart's Concerto No. 21 with the Washington-Idaho Symphony. He has also performed for the American Liszt Society, Eastman School of Music, and Peabody Contemporary Music Ensemble. In 2010, Dr. Coonrod appeared at the University of Qingdao, China, as solo recitalist and chamber musician, and also as master class teacher. Dr. Coonrod served for eighteen years as resident pianist at Maple Mount Summer Institute for Young Musicians and coached chamber music in New Harmony, Indiana for select camp students. In 1996, he was included by the governor of Kentucky in the order of Kentucky Colonels for his outstanding contribution to education.

He and Jean Coonrod have three children--David, Michelline, Robert, and four grandchildren--Ava, Lander, Michael, and Calvin.

My mission is to help students follow their dreams. This involves building self-confidence as well as building a strong technique. Having a respect for the composers' written directions as well as a sense of style and mood is paramount. In performance, I want to instill a desire to focus on the creative essence in pieces, searching for "special moments" artistically.