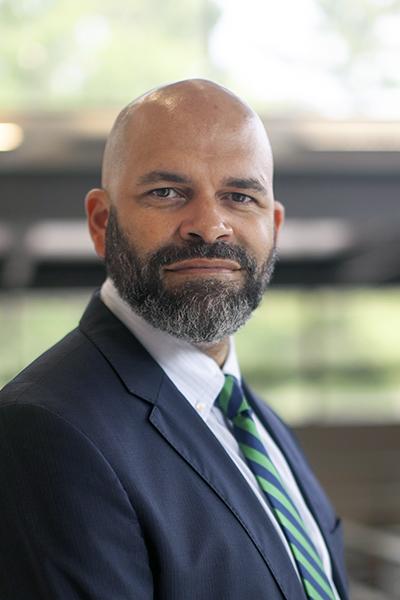 Justin Lee Miller has had a unique career working across a wide range of artistic disciplines. A graduate of the University of Michigan's Musical Theatre department, Justin went on to perform on Broadway in My Fair Lady, The Phantom of the Opera, and On the Town. He also trained as a classical singer studying with the late Shirley Verrett and has appeared at many of the world's leading opera houses including Los Angeles Opera, Opera Comique Paris, Lyric Opera Chicago, New Orleans Opera, Atlanta Opera, and countless others across Europe.

In high school, Justin traveled to Russia as an exchange student and has returned many times performing at the Moscow Conservatory among many other venues. He also works as a writer. His forthcoming projects include a stage adaptation of Passing by Nella Larsen and a new novel.

I encourage students to explore new ideas and to look under rocks.