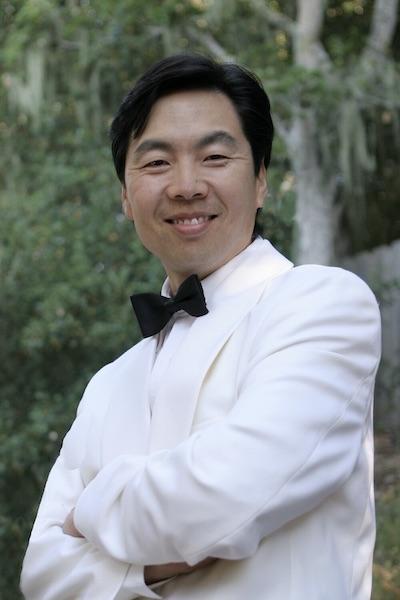 Described by the New York Times as a "real grabber", Jung-Ho Pak is currently Artistic Director and Conductor of the Cape Symphony, Artistic Advisor and Conductor of the Fremont Symphony, and Music Director Emeritus of the New Haven Symphony Orchestra. He has been Music Director of the World Youth Symphony Orchestra at Interlochen Arts Camp, as well as Music Director of the San Diego Symphony, helping guide the orchestra's emergence from bankruptcy to financial success. Mr. Pak has been Music Director with the University of Southern California, San Francisco Conservatory of Music, Colburn School of Music, University of California, Berkeley, Emmy-nominated Disney Young Musicians Symphony Orchestra, International Chamber Orchestra, and Diablo Ballet. He has conducted in Europe, Soviet Union, South America and Asia. Mr. Pak is a frequent speaker on television and radio about the relevance of art in society and the importance of music education, and clinician and guest conductor at national music festivals.

My goal is to unleash every musician's individual personality through their art.