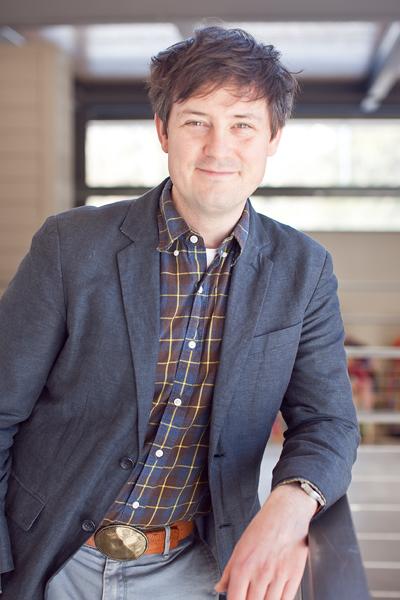 Joe Sacksteder earned his M.A. from Eastern Michigan University in 2011 and is in the process of completing his Ph.D. in English Literature and Creative Writing at the University of Utah. He's the author of the story collection Make/Shift (Sarabande Books) and the novel Driftless Quintet (Schaffner Press). His album of audio collages and collaborative videos, Fugitive Traces, was released by Punctum Books in 2016, and his work has appeared in such publications as Salt Hill, Ninth Letter, The Rumpus, DIAGRAM, and Denver Quarterly. He previously taught composition and creative writing courses for five years at Eastern Michigan University, including his work in EMU's College in Prison Program, and for one year at the University of Utah, where he served as Managing Editor and New Media Editor for the journal Quarterly West.

As a teacher, my goal is to help students move into a greater understanding of the fundamentals of diverse creative writing genres and to introduce them to new techniques and ways of looking at the world that give them the meta-level distance required for the critical inquiry of those conventions and genre distinctions. This position will help them see the interrelationship of all artistic media and educational disciplines en route to a generative notion of genre that allows them to create new forms from available resources—instead of just passively following rules. 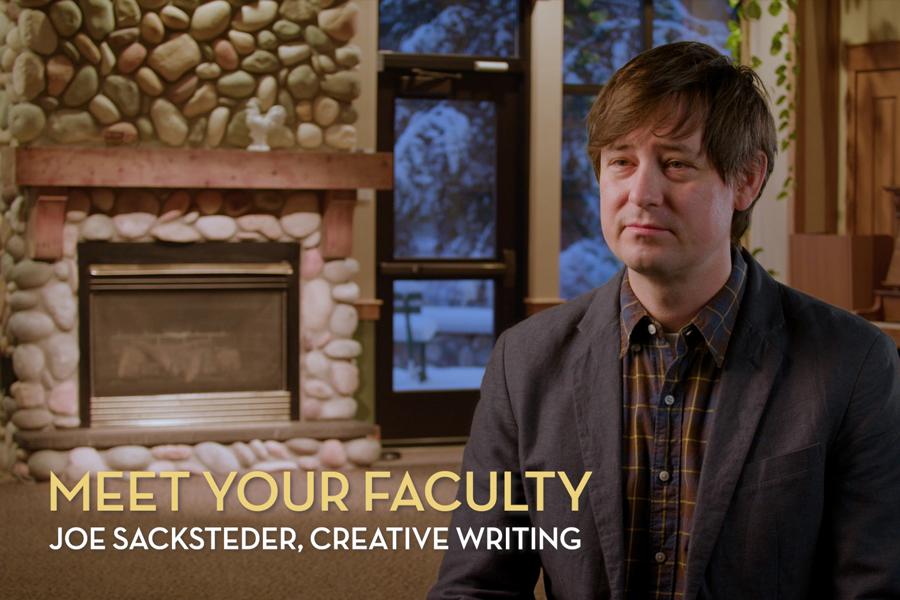