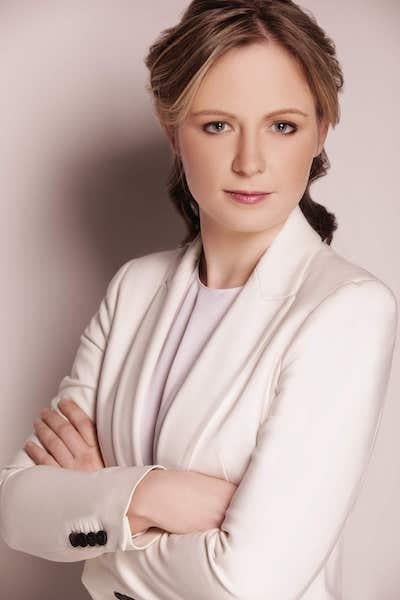 Sought after for her insightful interpretations and dynamic presence, New Zealand-born Gemma New is Artistic Advisor and Principal Conductor of the New Zealand Symphony Orchestra. She also holds the titles of Music Director of the Hamilton Philharmonic Orchestra and Principal Guest Conductor of the Dallas Symphony Orchestra. Hailed by the St. Louis Post-Dispatch as “a rising star in the musical firmament," New is the recipient of the prestigious 2021 Sir Georg Solti Conducting Award.