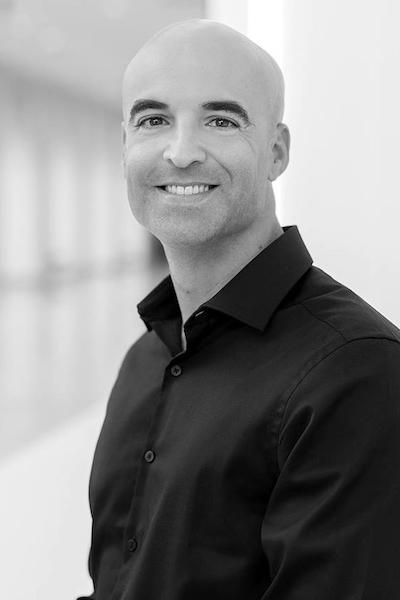 Dennis Llinás served as an Associate Professor of Music and the Associate Director of Bands at Louisiana State University before accepting his position at the University of Oregon School of Music and Dance. His responsibilities included conducting the LSU Symphonic Winds, teaching undergraduate & graduate conducting, and directing the Tiger Band. Prior to his arrival to LSU, he was completing his graduate studies at The University of Texas at Austin where he was working with every facet of the band program including the Longhorn Marching Band, Basketball Band, wind ensembles, and chamber music.

As a clinician, Llinás has a public face nationally and internationally. He has worked with chamber orchestras and ensembles in Colombia and Austria, conducted honor bands throughout the US, guest conducted the Dallas Winds, and presented at several conventions including WASBE, The Midwest Clinic, TMEA, FMEA, LMEA, and OMEA to name a few. In 2012, he appeared as a guest conductor with the West Point Band conducting music by Michael Daugherty.

As a composer, Llinás has been commissioned to compose works for musicians from across the country. Waking Dreams and Javier’s Dialog were recorded by Mark Hetzler, trombone professor at The University of Wisconsin, on Summit Records on two separate albums in 2012 and 2014.

In the world of marching arts, Llinás is an active arranger/composer/show designer producing competitive marching band and indoor percussion shows for over 50 programs across the nation. Several of his works have been published by Center X Productions and performances of his works could be heard throughout the country. Several special projects have been commissioned of him by Estefan Enterprises in Miami, FL for the Miami Dolphins and the Florida Marlins, as well as the 2007 Orange Bowl Halftime Production with special guest star from American Idol Taylor Hicks.

Llinás received a Bachelor of Science in Music Education from Florida International University and both a Master of Music and Doctor of Musical Arts in Conducting from The University of Texas at Austin. His primary conducting professors were Roby George and Jerry Junkin.