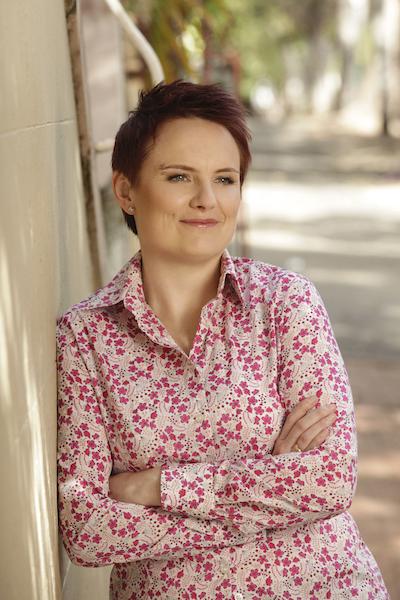 An experienced conductor of opera, Watson has led Hansel and Gretel for Amarillo Opera and Fellow Travelers and As One at Des Moines Metro Opera. In 2020 she conducted ‘And Still we Dream’ for the Lyric Opera of Kansas City. Carolyn’s 22-23 season sees debuts with the Cape Symphony, Monash Academy Orchestra (Australia), Traverse Symphony Orchestra and Columbus Indiana Philharmonic as a Music Director candidate, as well as return engagements with the Lyric Opera of Kansas City and Kansas City Ballet.

A major prizewinner at the 2012 Emmerich Kálmán International Operetta Conducting Competition in Budapest, Watson has earned notable European credits while conducting musicians of the Berlin Philharmonic in Interaktion, hosting a residency at the Israeli National Opera, and assisting Sir Charles Mackerras on his final two productions at The Royal Opera, Covent Garden and Glyndebourne.

A committed music educator, Watson currently serves as Director of Orchestras at the University of Illinois whilst continuing to enjoy an active freelance career throughout the US, Europe and Australia. She was a Fellow of the American Academy of Conducting at the Aspen Music Festival. Carolyn is the recipient of a number of prestigious national and international awards for young conductors including the Brian Stacey Award for emerging Australian conductors, Sir Charles Mackerras Conducting Prize, Opera Foundation Australia’s Bayreuth Opera Award, Berlin New Music Opera Award, and the Nelly Apt Conducting Scholarship. She is the beneficiary of support from the American Australian Association's Dame Joan Sutherland Fund and a Sheila Pryor Study Grant from the Australian Opera Auditions Committee. www.carolyn-watson.com