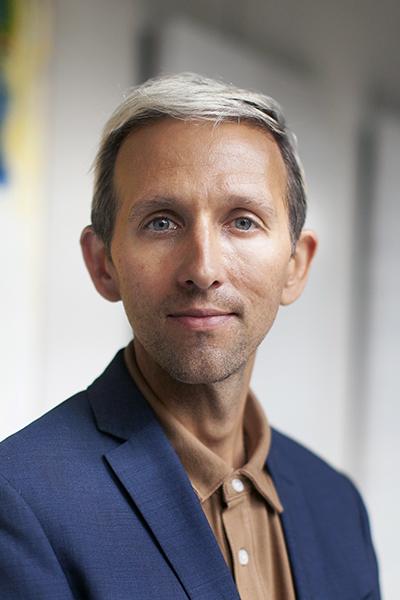 Andrew Dost is a Grammy Award-winning songwriter, composer, and artist, as well as a northern Michigan native. His career spans over 20 years, beginning with concert bands, brass and percussion ensembles, punk bands, and jazz bands, when he learned how to play a multitude of instruments including trumpet, piano, and guitar. His love for arranging developed while he attended Central Michigan University, where he wrote a full-length musical and became a member of the experimental indie band, Anathallo. After years of touring around the world, he formed the band Fun, which garnered global multi-platinum success. He has since composed music for several feature length films, documentaries, video games, television series, podcasts, and more. Dost has performed with Queen, the Beach Boys, Bruce Springsteen, and countless other artists on every kind of stage, from house shows to Red Rocks, The White House, Saturday Night Live, Coachella, the rooftop at Capital Records, and Kresge Auditorium. He remains active as a songwriter, producer, composer, visual artist, sought-after speaker, and teacher.

In addition to his work as an artist, Dost is heavily involved in working toward social justice, having co-founded The Ally Coalition, which provides critical support for grassroots non-profit organizations dedicated to bettering the lives of LGBTQ+ youth.

Music is an inherently collaborative art, and I encourage students to work together, to listen to everything they can, and to treat all listening ears with respect. It is my hope as a teacher that students understand the work that it takes to create, whether that means diving deeply into each project, learning about the world, or looking inward to understand and appreciate their own unique voices. In addition to requiring work, the creation of art should be a joyful process, and I want them to find moments of levity and community in making music they love.