The film explores Underwood’s identity as a Black oboist and encourages others to follow his lead and enrich the cultural fabric of the classical music industry. 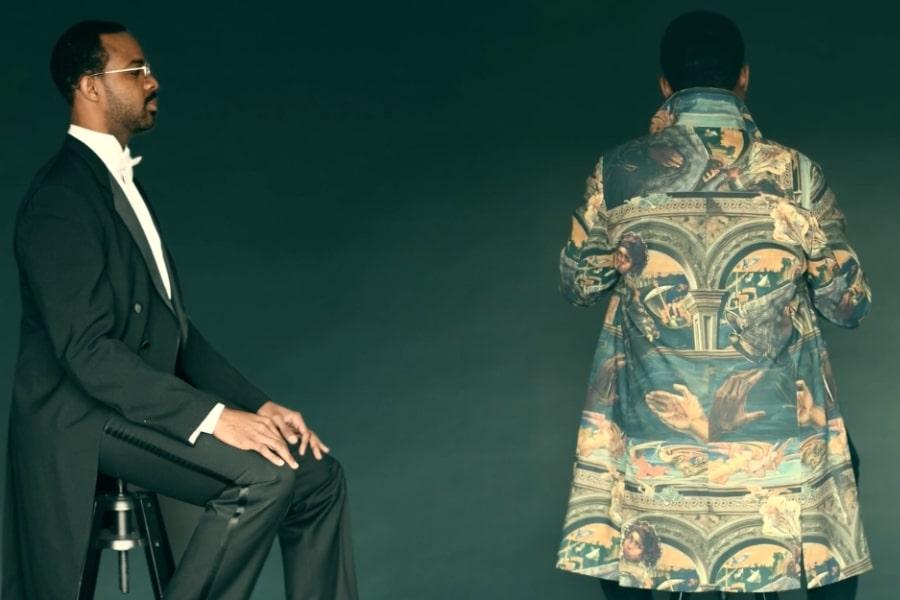 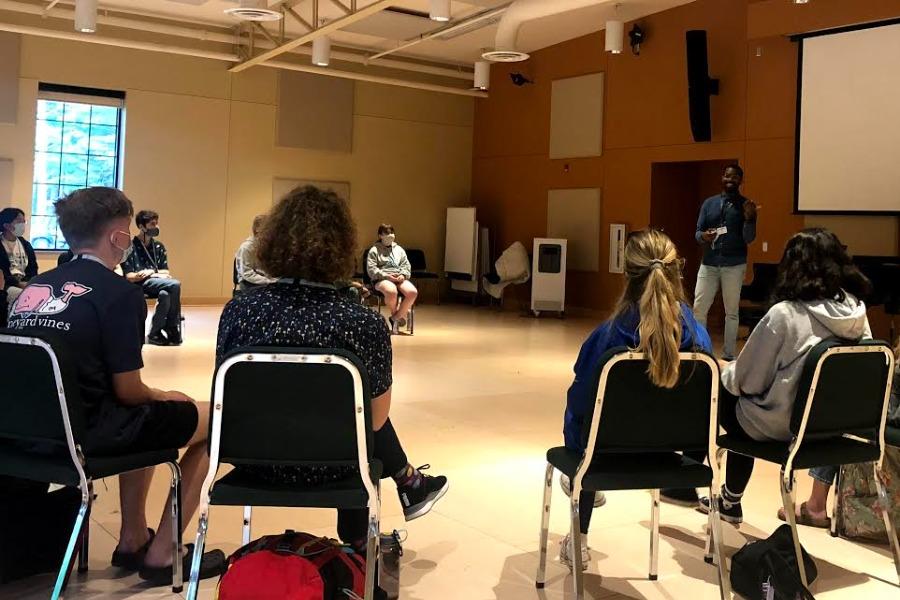 On the evening of Wednesday, June 23, young oboists from across the country enrolled in Interlochen Arts Camp’s Oboe Intensive gathered together to watch a special screening of oboist Titus Underwood’s newly released short film, A Tale of Two Tails.

The principal oboe of the Nashville Symphony Orchestra and a sought-after performer, Titus Underwood is the first Black oboist to receive tenure as a principal oboist in a major U.S. orchestra. He is one of three recipients of the 2021 Sphinx Medal of Excellence Award and most recently received the 2021 Midsouth Regional Emmy Award for ‘We Are Nashville’.

A Tale of Two Tails premiered online on Juneteenth. The short film explores and affirms Underwood’s identity as a Black classical musician. In performing works by two Black composers, James Lee III and Fred Onovwerosuoke, Underwood expresses his heritage and encourages others to follow his lead and enrich the cultural fabric of the classical music industry.

One student asked, “What do you think is the solution to getting more representation for Black and other people of color into classical music?”

“The short answer,” Underwood said, “is… play Black music. That’s the very low-hanging fruit… Once we know the depth of the music, and its context, then we’ll be able to be represented in the music.” He closed by saying, “That will make us better artists because we’ll have more tools of expression. That’s what I think the future can be, if we embrace that.”