Under the baton of Artistic Director and Principal Conductor Cristian Măcelaru, the World Youth Symphony Orchestra will perform Franz Liszt’s sweeping symphonic tone poem August 8, sustaining a tradition that dates back to 1928. 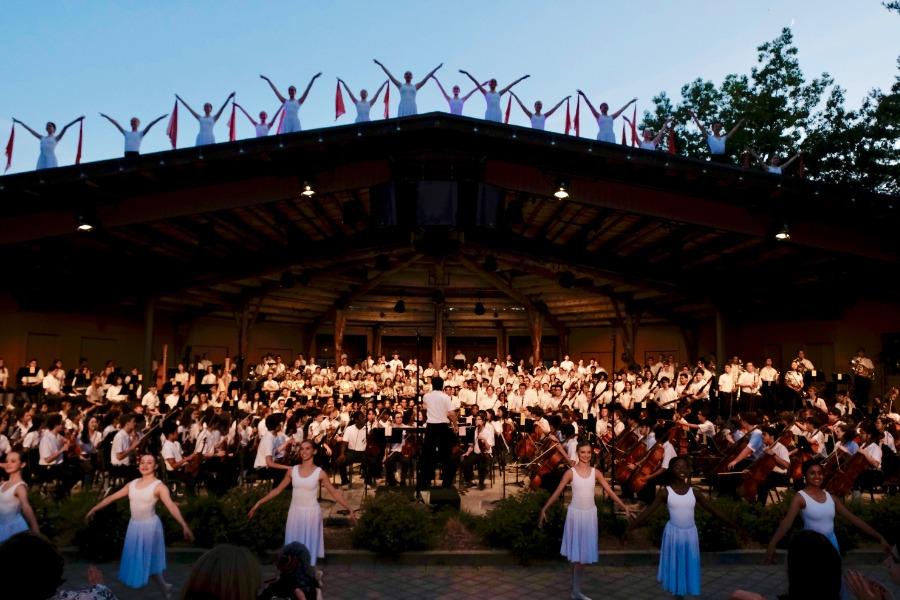 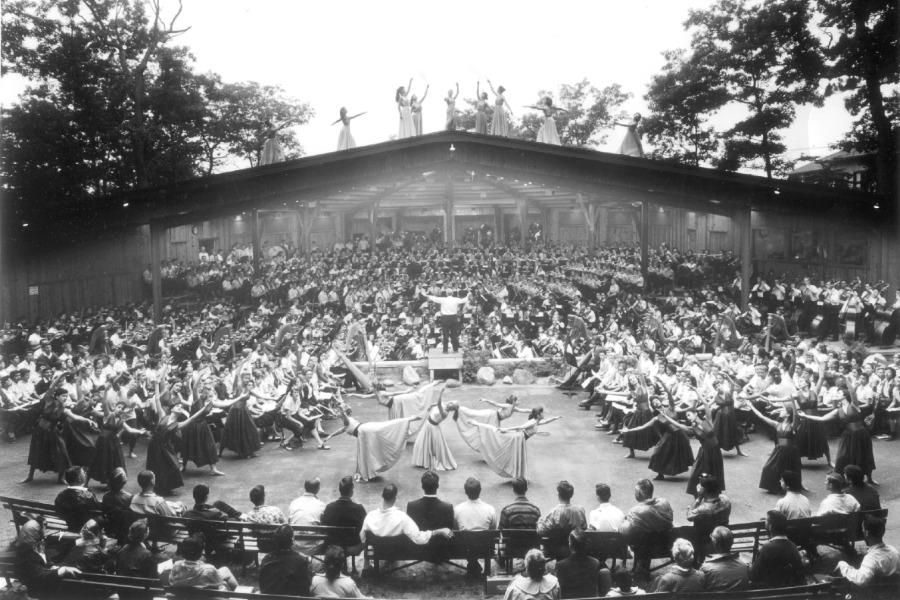 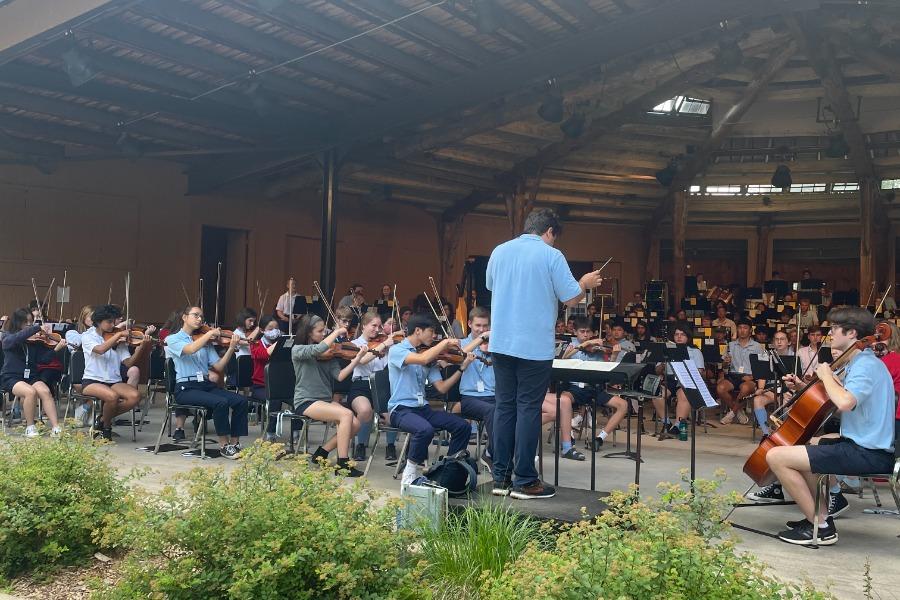 This Sunday, August 8, the World Youth Symphony Orchestra will perform the sweeping symphonic tone poem “Les Préludes” by Franz Liszt to mark the conclusion of the 94th Interlochen Arts Camp season, sustaining a tradition that dates back to 1928. The final Arts Camp concert, which will also feature works by Anna Clyne, Huang Ruo, and Igor Stravinsky, will be livestreamed at live.interlochen.org and broadcast live on Interlochen Public Radio at 7:30 p.m. ET. (Due to this summer’s health-and-safety protocols, the concert will be closed to the public.)

After the unprecedented 2020 Arts Camp season—which saw in-person programs canceled for the first time in Interlochen’s 93-year history and the launch of Interlochen Online—over 2,000 students from 21 countries and 51 states and territories studied music, visual art, theatre, creative writing, dance, and film & new media at Interlochen this summer, learning from world-class instructors, forming unbreakable bonds, and building the foundation for lives of enduring purpose.

“This summer’s ‘Les Préludes’ will be an especially moving expression of our young artists’ joy in creating music together again,” said Interlochen Center for the Arts President Trey Devey. “We are proud to share this cherished tradition with alumni and friends far and wide.”

The internationally recognized home of the world’s most talented young classical musicians, the World Youth Symphony Orchestra (WYSO) is the founding ensemble of Interlochen Arts Camp. Since 1928, top conductors and guest artists from around the world have joined WYSO to inspire young musicians to perform together at a level they’ve never experienced. Young WYSO musicians have played alongside leading professional artists such as Wynton Marsalis, Yo-Yo Ma, Joshua Bell, and Christine Brewer.

Sunday’s concert will conclude as it has for decades: with a performance of “The Interlochen Theme” by Howard Hanson and the symbolic breaking of the baton.