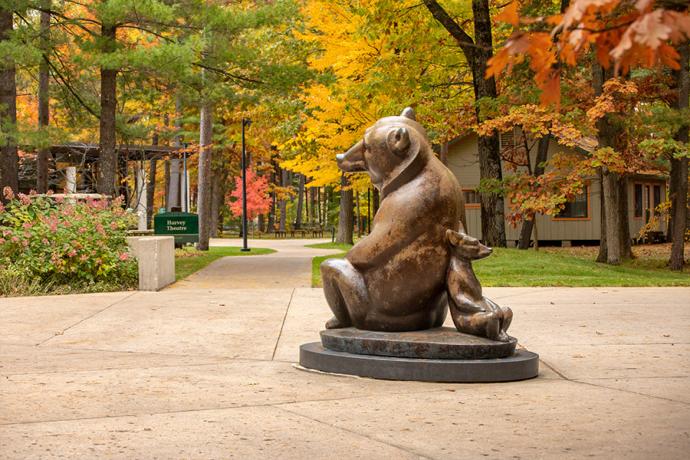 Founded in 1923, the Scholastic Art & Writing Awards is the nation’s longest-running and most prestigious competition for creative teens. Students in grades 7-12 submit works in 28 different categories of art and writing for consideration for recognition and scholarships. Works are first judged at the regional level, with Gold Key-winning works moving on to the national level of the competition.

All regional award winners are celebrated at ceremonies and exhibitions hosted by the competition’s regional partners. As winners in the West Michigan region, Interlochen Arts Academy’s students have their work included in an online exhibition which will open on Feb. 12, 2021. They will also be eligible to attend the virtual awards ceremony on Sunday, March 6.