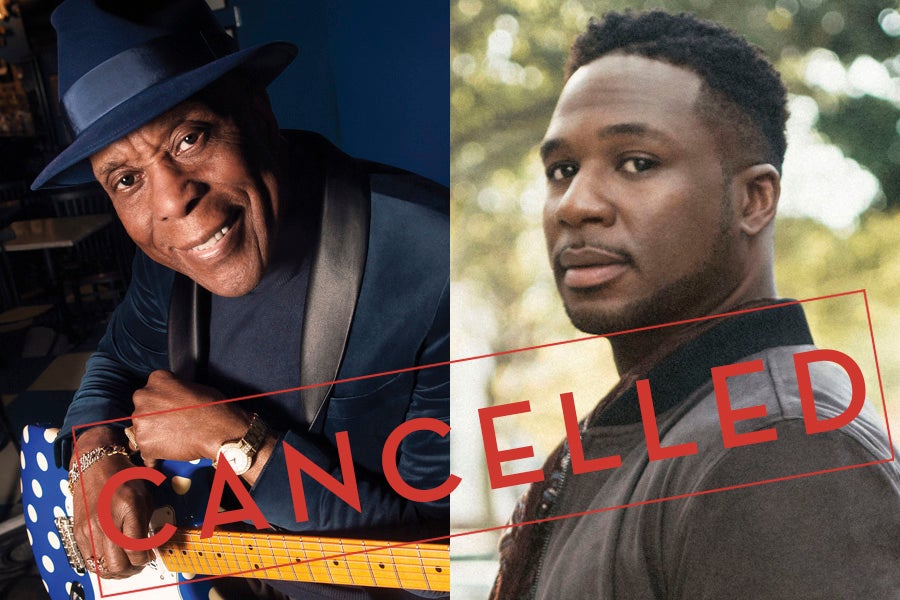 Appropriate for: Must be 3 to enter
Kresge Auditorium

Witness two blues icons in one incredible performance! With 18 solo albums, eight Grammy Awards, a Recording Academy Lifetime Achievement Award, and a National Medal of Arts to his credit, Buddy Guy has solidified his place as one of the greatest guitarists of all time. Four-time Grammy nominees Robert Randolph & the Family Band join the Rock and Roll Hall of Famer for an unforgettable evening of American roots music.